How to Keep Pests From Bugging Your Guests on the Patio

The approach of warmer weather brings a host of concerns for restaurant owners. Chief among them is customer comfort in outdoor areas—when the heat and humidity rise, comfort falls in equal measure. However, air-conditioning outdoor patios and pavilions is neither financially nor environmentally friendly. More bar and restaurant owners across the country have turned to ceiling fans to cool their customers and have discovered a host of benefits for their business.

First, of course, is the cooling effect created by ceiling fans. Unlike wasteful air conditioning, which blows cold air in one direction, ceiling fans create all-over air movement that works in collaboration with humans’ natural cooling mechanism—perspiration. The best ceiling fans—whether large-diameter, industrial fans or smaller diameter commercial models—create a cooling effect of up to 10 degrees Fahrenheit, and do it while using minuscule amounts of energy.

But a huge, added benefit of the fans’ air movement is that it also serves as a strong deterrent against many of the bugs that can ruin diners’ experience.

Flying insects have always been the bane of restaurant managers’ existence, and in the last year, they’ve become a source of more than simple annoyance. The appearance in the U.S. of the Zika virus has become a major concern. Some reports have suggested the virus may pose a threat not just to the unborn, but to children and adults as well.

It’s a concern that hits bar and restaurant owners particularly hard because many restaurants, particularly those in warmer climates, feature outdoor seating areas, and as cigarettes are banned from more communities across the country, the number of outdoor “smoking areas” continues to grow. The potential loss of business due to customers’ fears is a real concern that’s unlikely to go away, even after this particular virus is contained. Meanwhile, though other diseases, such as West Nile Virus, have dropped off the public radar, they’re still very much around.

Whether the problem is mosquitoes, gnats, flies, or any other flying pest, restaurant owners are always on the lookout for effective ways to keep the bugs at bay and customers cool. Many use floor fans to keep a breeze flowing through, knowing that mosquitoes and other flying insects are most prone to land when the air is still; however, floor fans are not always the best option.

In Myrtle Beach, South Carolina, one franchise in the well known Ruth’s Chris Steak House chain found that replacing floor fans on the terrace with effective ceiling fans has significantly cut into the insect problem it used to have.

Darryl Hills, general manager of the franchise located on Myrtle Beach’s intracoastal waterway, said two ceiling fans have impacted business significantly. Even though flying insects in his region are still viewed primarily as pests rather than disease carriers, customers didn’t want to be bothered by flies that can be drawn to the smell of steak, or gnats that are often attracted to customers’ perfume.

“The fans really keep down the bug population and keep the air moving,” Hills said. “We had a huge problem with flies, gnats and all kinds of insects. You could be sitting outside and suddenly there’d be a fly in your drink. Now people know we have the fans, so they sit outside.”

Anyone who’s used a fan on an open porch knows that, while offering no guarantee, it can be an effective insect deterrent against mosquitoes and other bugs. Mosquitoes are weak flyers, according to the American Mosquito Control Association. The nonprofit includes fans on its list of recommended ways to keep the insects from lighting. And a 2013 article in The New York Times points to scientific evidence that supports fans’ ability to disrupt the chemicals that attract mosquitoes:

The breeze from a fan disperses the human emanations that allow female mosquitoes to zero in on us. Humans exhale lots of carbon dioxide — the most widely recognized of the many likely mosquito attractants, including body heat and odors. When a female mosquito senses the invisible gas, she typically flies a zigzag path within the plume to track down its source.

In a wetland swarming with mosquitoes, entomologists from Michigan State University did an experiment that demonstrated not only the attractive power of a carbon dioxide trap but the effectiveness of plume disruption.

“Fan-generated wind strongly reduced the mosquito catches,” the scientists wrote in The Journal of Medical Entomology.“We recommend that fan-generated wind should be pursued as a practical means of protecting humans from mosquitoes in the backyard setting.”

Of course, fans aren’t the only defense against flying pests. But other than being vigilant about eliminating standing water and perhaps even keeping repellent on hand with the recommended DEET level, they can be one of the most effective responses available to restaurant owners who don’t want mosquitoes or other pests to interfere with their customers’ ability to enjoy an evening out, in the great outdoors. 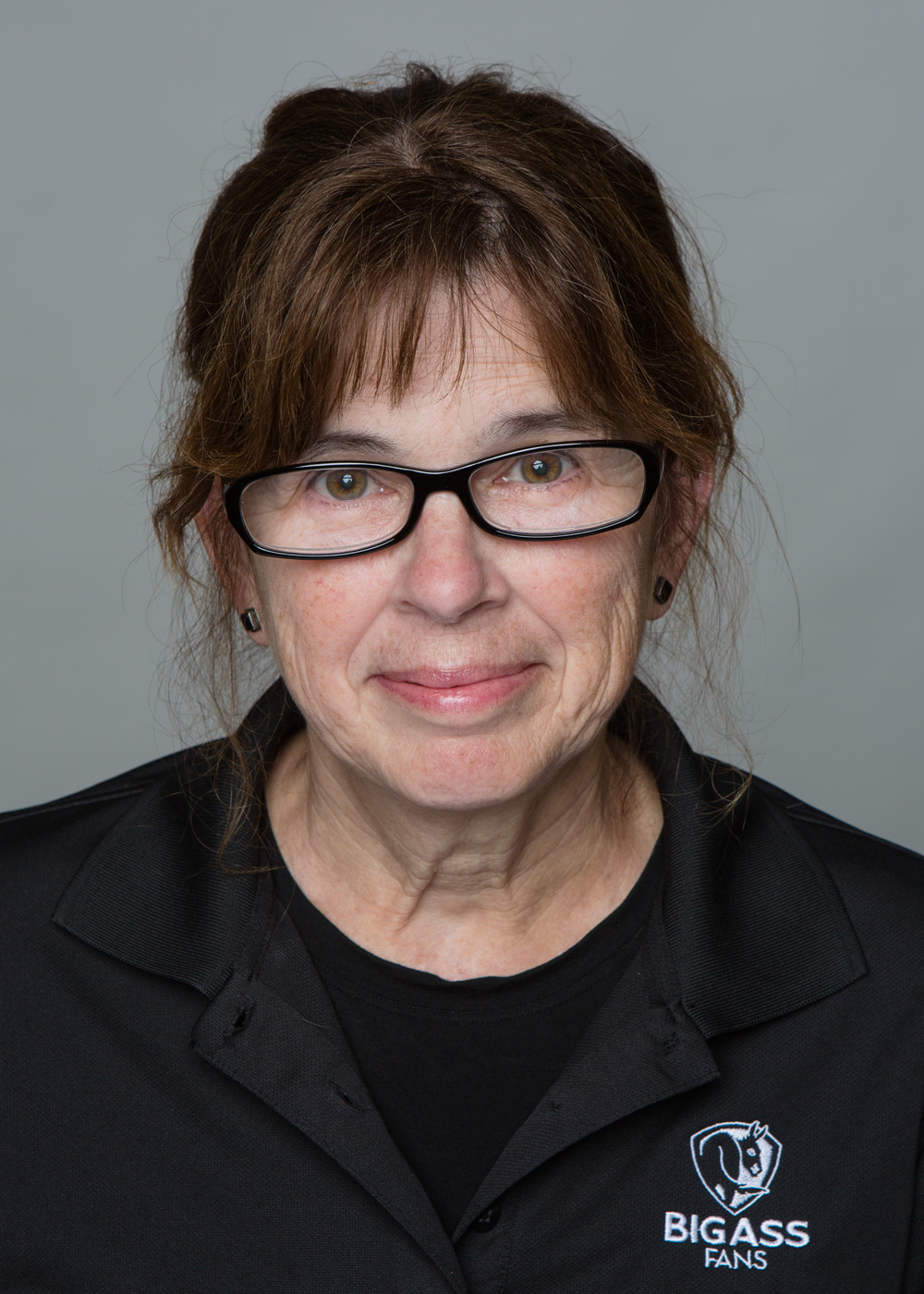 Vicky Broadus is a writer for Big Ass Fans and Big Ass Light. The company, headquartered in Lexington, Kentucky, manufactures and installs industrial, commercial and residential fans, and LEDs for all spaces, including outdoor dining areas. You can follow Big Ass Fans on Twitter @bigassfans.

Logan's Roadhouse Unveils Revamped Prototype in Houston
Walnut Grill, the Restaurant for Everyone with Room to Grow
Il Postino Opens Location on Manhattan's Upper East Side