Franchisors Beware: One NLRB Decision May Have a Big Impact on the Industry

Use these tips to protect your business

Recently, the National Labor Relations Board (NLRB) blew more gale force winds expanding the definition of joint-employer for purposes of collective bargaining, creating a potential tsunami for employers that share a contingent work force. As a result, the ruling in Miller & Anderson, Inc. and Tradesmen International and sheet Metal Workers International Association, Local Union No. 19, AFL-CIO, Case 05-RC-079249, could have broad implications for franchisors. That is particularly the case in light of the NLRB’s recent focus on prosecuting unfair law practices against McDonald’s Corporation, where it seeks to hold the franchisor liable as a joint-employer with its franchisees.

The Miller & Anderson decision is just the latest ruling from the agency broadening the limits of joint-employment. Previously in Browning Ferris, Industries (BFI), the NLRB overruled precedent that had clearly denoted boundaries defining when employees would be considered “jointly-employed” for purposes of collective bargaining. That standard determined joint-employment based on whether an employer had “direct control” of the employee’s wages as well as terms and conditions of employment.

In BFI, the company had refused to bargain with the union over employees of a third party staffing agency. In its decision on the case, the NLRB held that two or more entities can be considered joint-employers of a single workforce if they exercise even indirect control. An employer that controls terms and conditions of employment through an intermediary, for example, or has even reserved the authority to do so but not yet acted on it, could be considered a joint-employer in the wake of this ruling.

The NLRB’s decision in Miller & Anderson goes even further than BFI. It held that, unlike the general rule regarding multi-employer bargaining units, which requires employer consent for employees of two employers to be represented by one union representative, employer consent will not be necessary for bargaining units that combine jointly employed and solely employed employees of a single user employer. Instead, when determining whether a bargaining unit is appropriate, the board will apply a community of interest analysis.

Because of these recent decisions of the NLRB, franchisors and employers who use contingent workforces may be struggling to survive a flood of collective bargaining efforts and allegations of unfair labor practices.

These situations can be disastrous on a practical level for some employers, especially those who supply leased employees to various other clients. Because this decision makes it much easier to unionize the contingent employees, who many times are located at separate employers and thus lack the contact and continuity to forge relationships and leverage to actively bargain, those supplier employers will find themselves engaged in multiple collective bargaining efforts with multiple bargaining units. Additionally, they will be forced into bargaining with employees they have no relationship with at all.

Even more importantly, the Miller case states that before collective bargaining can even begin, the user employer and supplier employer must first agree on who has control of the employees, indirect or direct, and with what terms and conditions. That puts them “in a position where there can be no certainty or predictability regarding the identity of the employer” and which subjects which employer will bargain over.

In practical terms, what this decision means for franchisors and employers is that they should be reviewing their franchise operations and leasing agreements to identify what they control relating to the terms, conditions, and wages of the subject employees. The next step is to revise the agreements to clarify which party will control which employees, and which entity will control the terms and conditions of the employee’s employment or employment functions. For example, control over such matters involving employment, safety, and privacy may result in joint employment liability for the franchisor or shared employer.

Some suggestions for franchisors:

It is not yet known whether this NLRB approach will be upheld on appeal. Meanwhile, avoiding control in these and similar areas is one option to reduce the risk of being subject to NLRB jurisdiction. Limit actions to providing only information or support on a voluntary basis. Even better, have third parties provide such support and training and leave enforcement to the franchisee or shared employer. 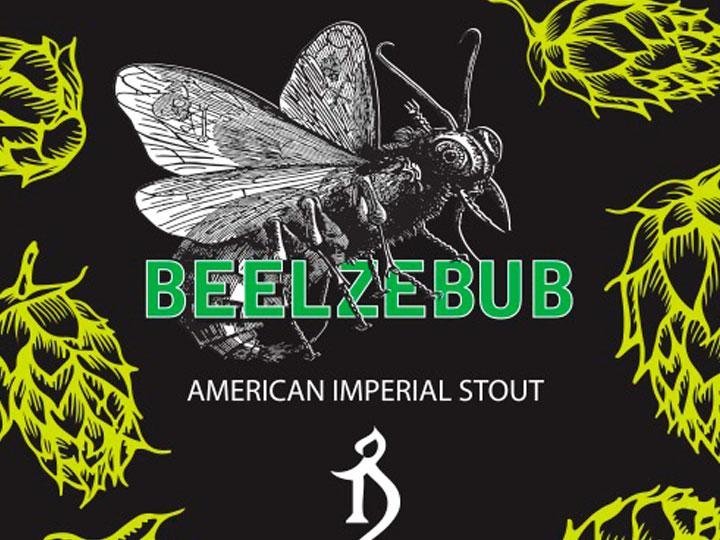 Maribeth Meluch, Esq., is a partner at Isaac Wiles and is chair of the firm’s Intellectual Property practice groups and head of the firm’s Diversity Committee. She represents clients in Ohio and Federal Courts, as well as administratively before the United States Patent and Trademark Office and other regulatory agencies such as the EEOC, DOL, and OSHA required.