A year later, Thirsty Lion is still the same brand at its core, but with a fresh perspective on its future trajectory and prospects.

The brand already had a solid foundation going into 2020 and was firing on all cylinders. 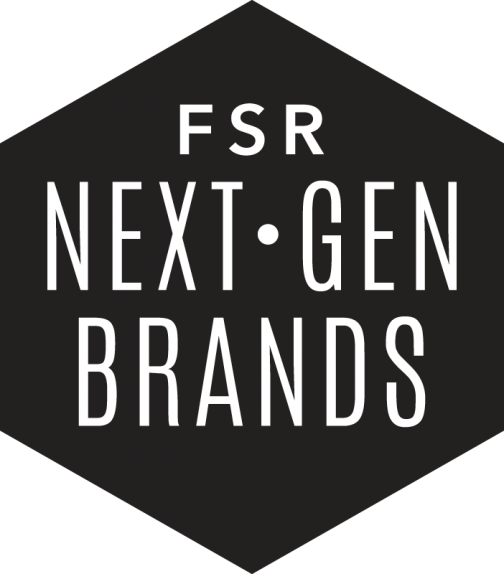 Thirsty Lion already had a solid foundation going into 2020 and was firing on all cylinders. In the space of two months it opened two new units in Phoenix and was in the process of moving its headquarters to Scottsdale, Arizona. It had also just surpassed the $50 million system-wide sales marker, with each location averaging between $5–$7 million annually.

But then, like most restaurants across the country, it was forced to shut down its dining rooms and retool plans. A year later, Thirsty Lion is still the same brand at its core, but with a fresh perspective on its future trajectory and prospects.

“We were on this trajectory of growth to open up 2–3 stores over the next couple of years and really ramp up good, sustainable growth,” says CEO and founder John Plew. “What we had to do was retract completely, wash away 2020 except for the two we opened early on, then rebuild the company.” 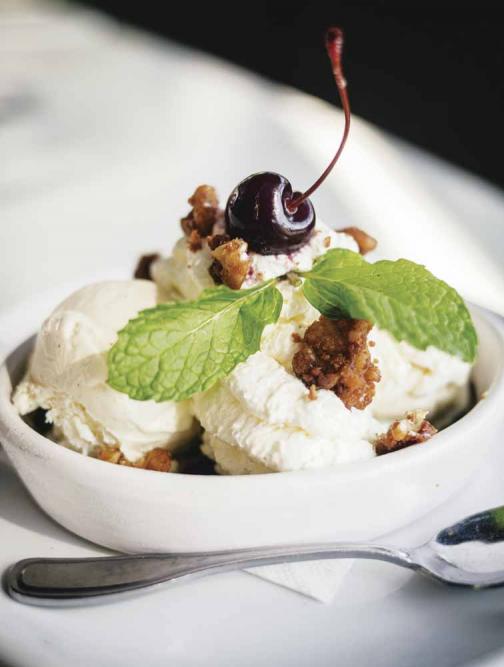 Compared to many brands, Thirsty Lion has fared well during the pandemic. It only had to close one store permanently and was able to withdraw from a couple of real estate deals.

Each virtual concept peddles its own specialty like rice bowls, wings, and pizza. These brands are now operating out of all nine Thirsty Lion locations. Plew isn’t sure whether the digital offshoots will remain in operation past the pandemic, but he’s not ruling it out.

Despite setbacks, Plew remains confident in the brand’s potential. For one, it’s proved itself something of a chameleon when it comes to fitting into very disparate markets. Founded in Portland, Oregon (a city known for its indies), Thirsty Lion has since expanded into Colorado, Arizona, and Texas. Part of the impetus to move its headquarters was easier access eastward. Plew says cities like Atlanta; Charlotte, North Carolina; and Tampa, Florida are ideal.

“I always said I wanted to bring urban hipness and quality to the suburbs because they typically didn’t have the foodie operators; they all were in the city,” Plew says. “Where we do best is when we’re competing against the nationals.” 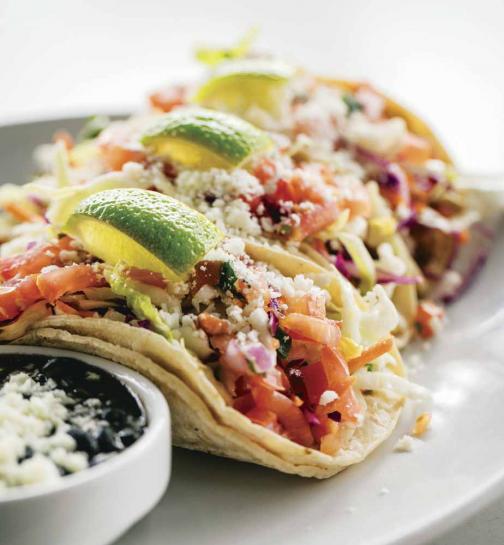 The food and general ambiance also set Thirsty Lion apart—it’s a gastropub, not a sports grill. The menu features a mix of New American, East Asian, Latin American, and Mediterranean eats, which Plew describes as high-quality but free of pretension. And while the expansive interiors have TVs, they don’t intrude on conversation (the volume isn’t on unless it’s a special event, like the Super Bowl).

Thirsty Lion will lean into its community focus even more come 2022, when the brand opens its first store since the pandemic began. Located in a mixed-use development outside of Dallas, the new restaurant will also mark Thirsty Lion’s first two-story unit with a rooftop. This setup opens the door to corn hole, fire pits, and other interactive elements. And after a long time in at least partial isolation, social gatherings will be in high demand.

“I don’t want to toot our horn too much, but you go to our place for that sense of community and that fun factor,” Plew says.