Chef Ivan Ruiz has been named food and beverage director and executive chef at Westgate Park City Resort & Spa, where he will oversee the resort’s entire food and beverage operation, including the marketplace, banquet operations, and two award-wining restaurants, Edge Steakhouse and Drafts Sports Bar & Grill. 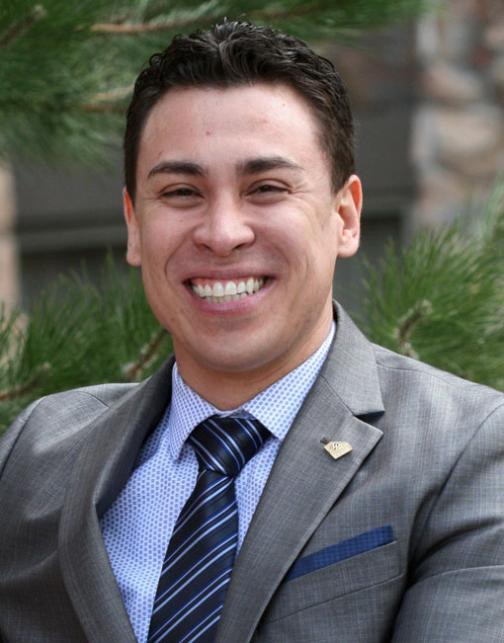 Ivan Ruiz has been named food and beverage director and executive chef.

Ruiz has extensive culinary and operational experience in the hospitality industry. For the past eight years, he worked with Carlson Hotels, launching and managing restaurant and banquet operations for some of the brand’s most upscale properties across the country, such as Radisson Blu Chicago and Radisson Blu Philadelphia.

His training has taken him around the globe where he has studied under some of the best chefs in the world, including a James Beard award winner and multiple Italian Culinary Master Chefs.

Ruiz is a graduate of Scottsdale Culinary Institute in Scottsdale, Ariz. 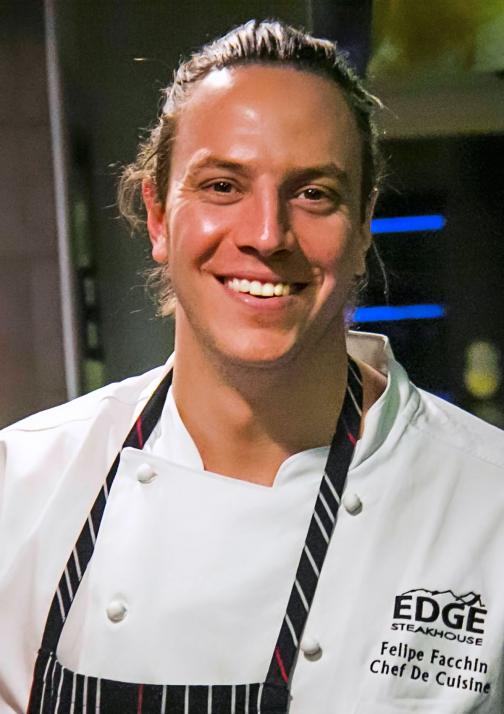 Facchin has more than 10 years of culinary experience, holding every position in a kitchen from dishwasher to chef de cuisine.

Born in Brazil, Facchin came to the United States to pursue a career in the culinary arts and has spent most of his culinary career in Park City where he learned fine dining techniques at some of the area’s top restaurants before taking over the lead role at Edge.

His culinary philosophy includes sourcing as many local ingredients as possible and infusing influences from his Brazilian upbringing and Italian heritage.

Edge Steakhouse elevates the traditional American steakhouse experience to a new level of elegance and innovation. A unique fine dining concept, Edge offers an exciting departure from classic steakhouse dining, with favorites like American wagyu beef sashimi and lobster and black truffle risotto. The restaurant has been recognized by Forbes, AAA, OpenTable, USA Today and twice has been named best restaurant in the Utah by the Best of State Awards.