Firebirds Wood Fired Grill, a contemporary-polished restaurant with 45 locations nationwide, recently awarded two team members for their outstanding leadership and commitment to their staff, as well as for overall guest satisfaction at their respective locations. This year’s Managing Partner of the Year, Marlon Gammon of Columbus, Ohio, and Chef of the Year, Executive Chef Jerry Morales of Brentwood, Tenn., were honored at Firebirds’ annual conference in Orlando.

“We are fortunate at Firebirds that many of our experienced team members, like Marlon and Jerry, have been with us for years, allowing us to create a wonderful sense of family and teamwork at each location,” CEO Mark Eason says. “Guests can always tell when a restaurant’s team members work together as a seamless unit, an attribute that always comes right from the top—from our executive chefs and restaurant managers. Marlon and Jerry are notable examples of this.” 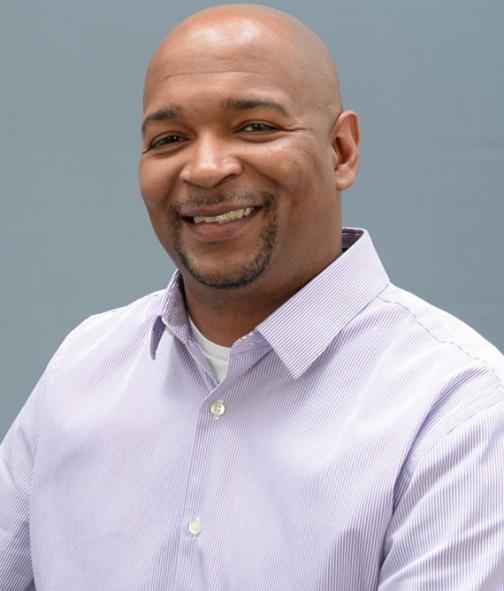 Gammon is a Columbus native who grew up in Gahanna, Ohio. While still in high school, he started working in the local hospitality industry as a bar back, busser and host, then went on to hone his sauté and grill skills. Over time, Gammon took opportunities to learn all aspects of the business from the ground up and to perfect his craft.

Before joining Firebirds in 2014, Gammon was a general manager for Cheddar’s Casual Café. Prior to that, he was an assistant manager for The Cheesecake Factory, director of food and beverage for Holiday Inn Hotel & Suites and district manager for Panera Bread. He received a bachelor’s degree from Ohio University.

“Marlon has shown time and again what it takes to be one of Firebirds’ top partners, boasting terrific guest satisfaction based on social media, review sites and internal reviews,” Eason says. “Under his leadership, the restaurant has continued to foster a comfortable and engaging environment, not only for guests, but for Firebirds’ team members as well.”

"The journey towards operational excellence has led me [to Firebirds], where we take pride in everything we do," says Gammon. “It’s an honor to be recognized for the team’s efforts.” 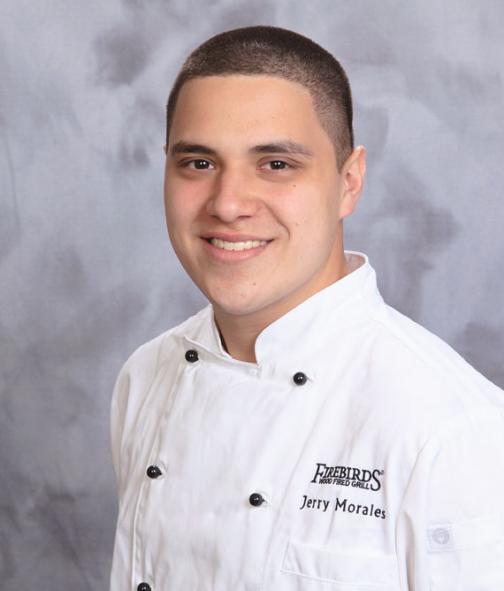 “As a long-time team member, Jerry exemplifies the passion, excellent work ethic and warm hospitality that are Firebirds’ cornerstones,” Eason says. “It is truly inspiring to see his constant commitment to our Brentwood guests and team members.”

A Tennessee native and 10-year Firebirds team member, Morales previously served as the executive chef at Firebirds’ Memphis restaurant, where he had also served as a sous chef. He joined Firebirds’ Memphis team as a guest assistant when he was a junior in high school, working his way up while continuing to hone his skills.

"It is an honor to have been chosen as Firebirds’ Chef of the Year," says Morales. “I have to thank my friend and mentor Chef Mike Mitchell, who took me under his wing when I was working and training in Memphis and taught me the ins and outs of the kitchen and restaurant business. Everyone needs someone who believes in them and inspires them. Chef Mitchell was that person for me.”