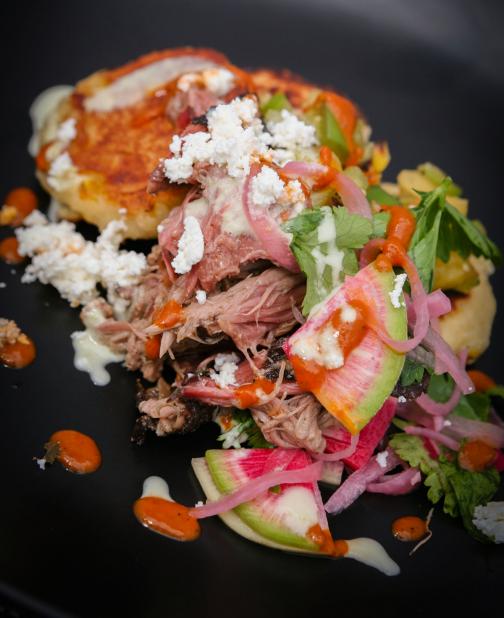 “We are always blown away by what chefs can do with lamb at these events,” says Megan Wortman, executive director of the American Lamb Board. “We’re especially pleased to see that the barbecue angle we added to the competition this year has been well-received by both chefs and attendees.”