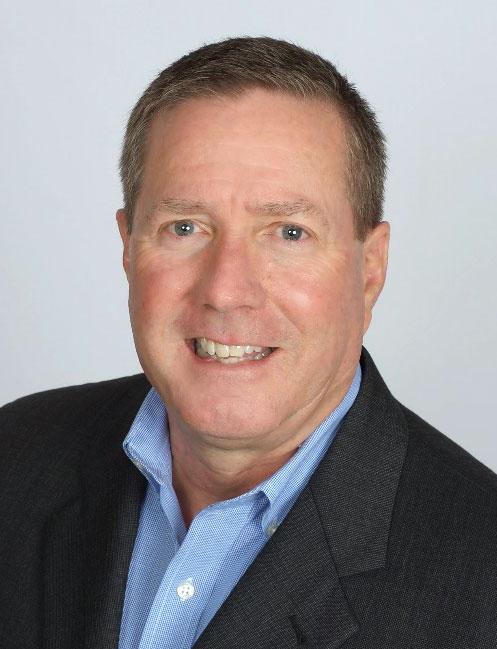 East Coast Wings + Grill, a North Carolina based casual dining restaurant with an emphasis on buffalo wings, announced the appointment of Mark Lyso as its Executive VP of Operations. A franchise veteran with 23 years of experience, Lyso brings with him an extensive knowledge of both the franchise and restaurant industries.

Having begun his career as a restaurant manager and working his way up the corporate ladder, Lyso brings a unique perspective to the franchise operations department and a first-hand understanding of developing and growing franchises on a national level.  His career began as a restaurant manager of an Olive Garden restaurant, transforming an under-performing unit into a one that generated $3.1 million in sales annually. Lyso’s impressive resume also includes being the Executive Director of Franchise Development at Sizzler, Director of Recruiting with Famous Dave’s of America and Chief Operating Officer with Ruby’s Franchise Systems, among other key development roles.

Lyso also served several restaurants throughout the California area as a consultant. In this role he brought in an outsider’s perspective, advising franchises on how to generate profit, coordinate operations with franchisees and execute clear development programs.

“Mark joining our brand does nothing short of amplifying our philosophy in building a best in class franchise model,” says Sam Ballas, president and CEO of East Coast Wings + Grill. “Mark’s addition is another piece of a three-year growth strategy we developed to continue elevating the brand to new heights. We’re thrilled to have Mark join the team and eager to take the next steps to grow our brand nationally. ”

With more than 60 locations currently operating or in various stages of development, East Coast Wings + Grill plans to open 10 locations by 2018. The franchise additionally is excited to be showcasing its modern East Coast Wings + Grill 2.0 design, as in continues to expand through Florida, Georgia, Kentucky, North Carolina, Pennsylvania, South Carolina, Tennessee and Virginia.

“This is such an exciting time to be a member of the East Coast Wings + Grill Family. I truly believe East Coast Wings + Grill lends itself to a genre of food that resonates strongly with consumers, and with the right leadership and systems it’s poised to become a national leader,” Lyso says. “I look forward to working with the talented team as they continue to grow outside its current regional footprint and bring in qualified franchise partners.”