Plus, each Neighborhood Pasta comes with Applebee's new Signature Breadstick, brushed with real butter, garlic and parsley to create a sauce-dipping treat. One of Olive Garden's classic menu staples is endless breadsticks.

The bowls are available now only at Applebee's. The new Neighborhood Pastas limited time menu includes: 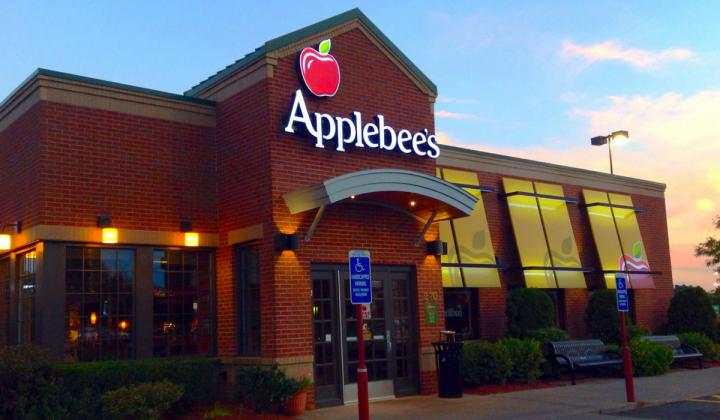 "Our new Neighborhood Pastas are indulgent and packed full of flavor," says Chef Stephen Bulgarelli, vice president and chief culinary officer at Applebee's and Culinary Institute of America alumnus. "I grew up sharing a kitchen with my Italian-American grandmother, and we loved exploring new recipes for traditional pastas. My namesake Stuffed Rigatoni and Tomato Meat Sauce is an homage to my childhood and a new take on baked ziti with Ricotta and Romano cheese stuffed rigatoni topped with delicious Mozzarella and Parmesan."

On November 3, Applebee's will celebrate its new Neighborhood Pastas by helping people fuel up for one of the biggest marathons in the world at the home of the biggest Applebee's restaurant in the world, right in the heart of New York City. At Applebee's Pastathon, registered runners and their guests who snag a reservation can come to the Applebee's at 205 W. 50 St in New York City and dig into a free bowl of one of the new Neighborhood Pastas, served with a Signature Breadstick, a Caesar salad and refillable drink.