Meet Me In... Denver 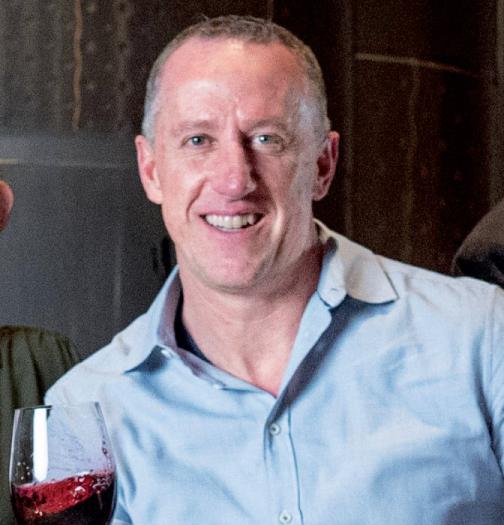 Jon Schlegel has nothing but love for his home state. As a fourth-generation Coloradoan, he also has a broad perspective on its evolution, especially regarding Denver’s food scene. Decades ago, Schlegel would have described the state capital as a “cow town.” But then fledgling chains started to catch on, and Denver became the de facto birthplace of the fast-casual movement. It was also where Schlegel and his brother Adam, founded the casual breakfast chain, Snooze a.m. Eatery in 2006. Since then it has grown to 43 locations, and Scheler has opened a winery called Attimo, which was inspired by his time living in Italy.

Though COVID-19 has temporarily hampered Denver’s lively energy, Schlegel is confident his concepts and others will stay the course and emerge even stronger.

It’s going to be interesting to see how Colorado handles outdoor spaces. There’s snow coming, and people aren’t going to sit outside, so what do we do? Snooze and Attimo will persevere through this. Surviving is thriving right now. When my doors are still open in the spring, that’s a really successful year for us.

Living in the moment

Attimo in Italian means a moment. Life is filled with millions of moments. Attimo isn’t about the wine as much as how we make you feel. We think it’s the best wine and we believe it’s the best food, but ultimately if it’s your favorite place because you feel good, then that’s inarguable.

Anything with Colorado lamb or anything with a Palisade peach. At River Bear American Meats, the chef/owner Justin Brunson is actually using some of our Nebbiolo to make authentic salamis. I’d put one of his salamis with Colorado peaches against any dish in the country.

Denver has become this new melting pot. People are moving here from the West Coast and the East Coast. Honestly, it’s the lifestyle that Denver provides. It sounds cheesy, but the outdoor vibe and having so much sunshine gives people a feeling of happiness.

For a city that was really a cow town 20 years ago, it’s now attracting chefs from New York and Chicago and all over California. It’s always been known as a chain state—Chipotle, Qdoba, Einstein’s, Boston Market all started or have corporate headquarters here—and now you’ve got this cool blend of really thoughtful, creative, culinary-driven chefs.