As a modern steakhouse, John Tesar’s Dallas restaurant, Knife, has become one of the city’s hottest dining destinations and is based in The Highland Dallas Hotel.

Life After Top Chef: Catching Up with 5 Former Contestants

The most popular food show on television has launched countless careers and made a profound impact on the culinary world—as these five chefs can attest.
February 2018 Amelia Levin

Bravo! TV’s hit show “Top Chef” has had an enormous effect on the way food, cooking, and chefs are perceived in both the public and the restaurant industry. Much like the Food Network “glamorized” food and cooking, “Top Chef” has glamorized the life of a chef and helped turn dozens of professionals into nationwide celebrity chefs.

So what’s life like when you go from chef to “cheftestant”? Five former “Top Chef” contestants give us the scoop on what it was like to be thrown into the world of entertainment TV—and how it’s helped shape their careers. 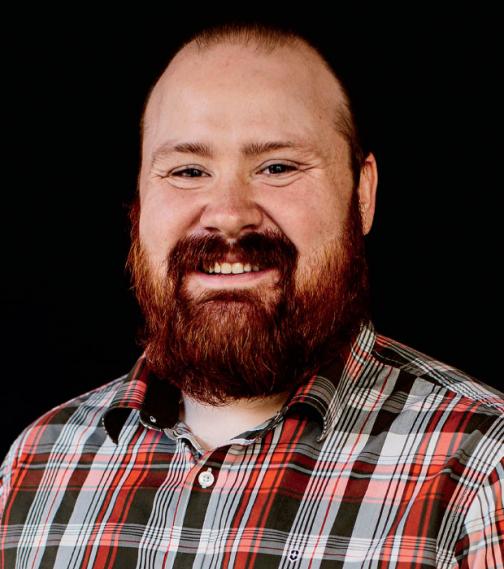 Known for his famous red beard, here's what the popular chef has been up to since the show. 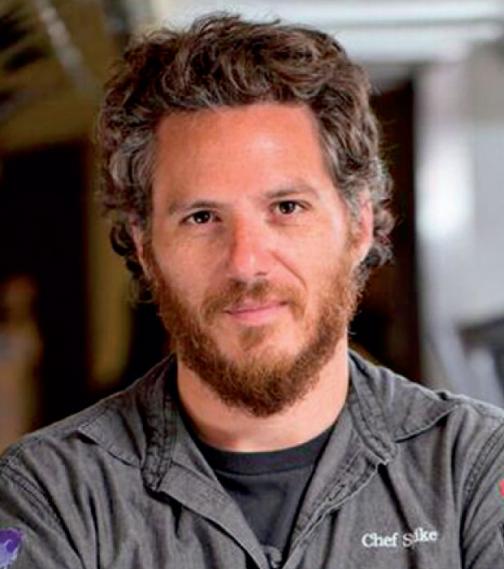 One of the earlier contestants, Spike Mendelsohn has made a name for himself with fast-casual fare. Here's what he's up to. 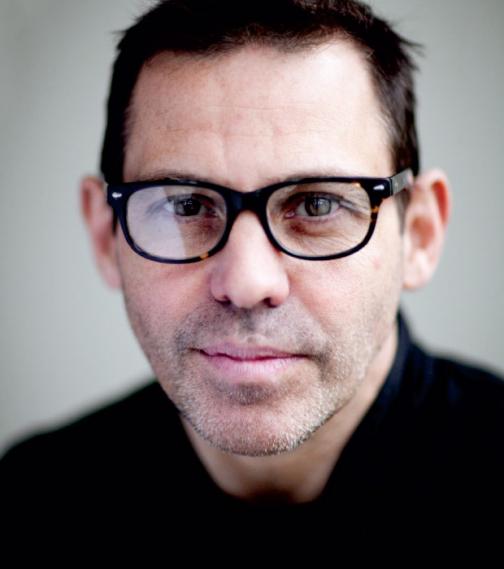 John Tesar rebounded from a cut in Season 10 to place in the top 3 of Season 14. Always outspoken, here’s what he learned from the show. 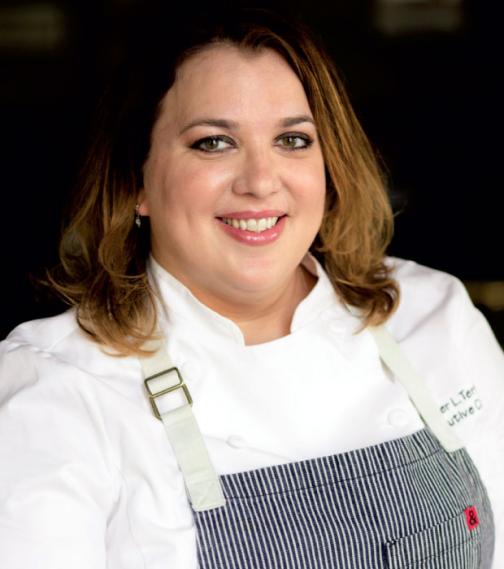 The season 9 star has since played a leading role in Milwaukee’s recent culinary boom. Read about her thriving career here. 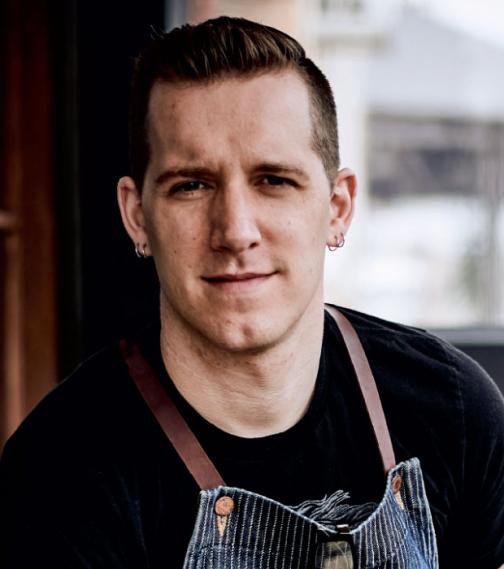 The owner of two Detroit hotspots, Chef Rigato says he derived plenty of inspiration from the show. Here’s what he’s up to now.