How YumCha Hit the Ground Running 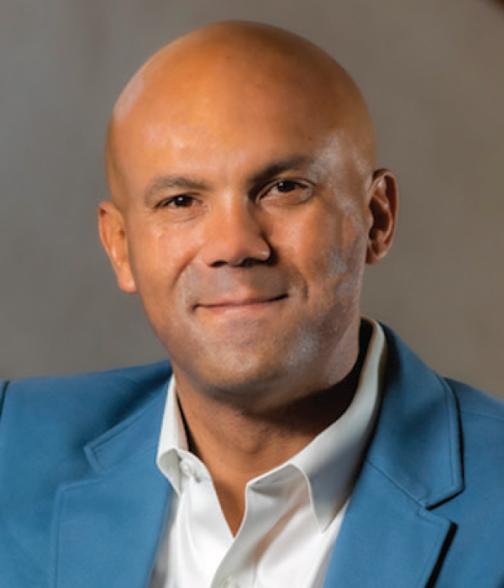 Last summer amid major labor challenges, Davis-Massey and his business partner, chef Lon Symensma, permanently shut down one of their restaurants, Cho77, which specialized in street food. Far from a setback, the decision helped the restaurant group spring forward with YumCha—after taking a few months to flesh out the concept and fully staff it. Just six months later, the noodle- and dumpling-centric restaurant is already thriving.

When Cho77 first opened eight years ago, it was going to be like ChoLan’s little sister. Chef Lon Symensma, my business partner, is from New York, where street food is popular. But Cho77 Street Food never really seemed to click. When we weren’t getting traction, we asked, ‘OK, is it the way we’re describing the dishes? Is it what the dishes are?’ When we looked at our PMIX, our best-sellers were noodles and dumplings.

At the same time, we hired chef Michelle Xiao, who chef Lon had worked with for a long time in New York. She took the lead on our dumpling program. So, we’ve gotten laser-focused on these offerings. It’s still like ChoLon’s little sister, but this is much more focused on noodles and dumplings and some of the dishes are just more traditional Chinese. Since we’ve done that, it’s amazing how much busier we’ve gotten.

What’s in a name

We love the name YumCha; it’s catchy and fun. A literal translation would be, ‘let’s go have tea’ or ‘let’s go have dim sum.’ That’s what Michelle would say in her native Chinese culture. And we are going to offer dim sum brunch; we’re working on it right now.

Another reason why we liked the name is because it could stand alone anywhere, and we’d love to expand the brand. With Cho77, it made sense in Denver next to ChoLon. But what if we put one where there was no ChoLon?

YumCha has been so well-received, and I think it’s just giving more definition to what we were trying to do all along. We really tried to push the rebranding and make it a fun, casual atmosphere. So if anything, I think it’s more approachable. I also think people are excited that we’ve reopened—and just to be out and socializing again.

When we closed Cho77, we let the space sit for a good three or four months. I’m glad we did that because for all intents and purposes, it was like opening a new restaurant. It was a fresh start for the guests, for us, for the employees. So if you’re closing something and opening something new like we did, just have that pause in between.