Cleveland's food scene is on the rise.

Chef Jonathon Sawyer on Why Cleveland Rocks for Food

For chef Jonathon Sawyer, Cleveland dining can’t be beat, thanks to a melting pot of cuisines and a more affordable restaurant scene. 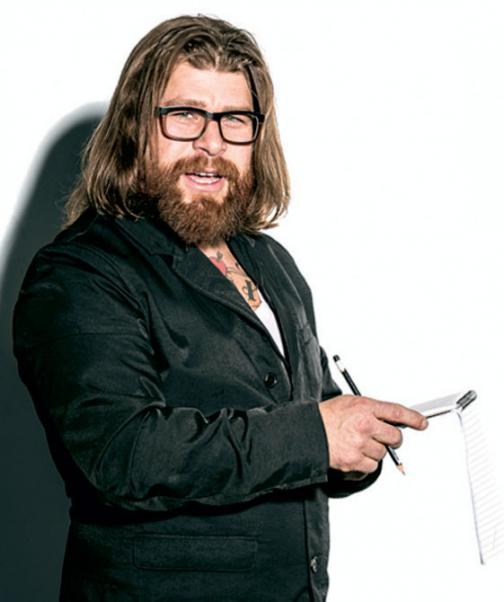 Although Cleveland has historically been recognized for its sports teams and rock ‘n’ roll fame, the city is also fostering a dining reputation. That’s thanks not only to the region’s rich agrarian history and diverse mix of cultures, but also due to native and transplant chefs.

One such local chef, Jonathon Sawyer, cut his teeth in Miami and New York, working under Charlie Palmer and fellow Cleveland native Michael Symon. Over the past dozen years, the James Beard Award–winning chef has opened several restaurants featuring a mix of cuisines and formats, from fine dining all the way to food stalls at sports arenas.

In January, he opened his latest concept, Sawyer’s, a fine-dining restaurant with a focus on wood-fired grilling. Sawyer is also a vinegar evangelist and even published a cookbook on the topic in 2018, House of Vinegar: The Power of Sour.

Sawyer’s and SeeSaw are very similar. I’m a history nerd so we made those two restaurants all about fire worship: fire as an ingredient, fire as a seasoning. Sawyer’s is more veggie- and fish-forward and more formal in its service. SeeSaw is near Ohio State University, so it’s super value-based.

I’ve been making vinegar for 14 years. It started out with me being frustrated that there wasn’t variation as with wine. So I read a bit online and figured out that time plus liquid equals vinegar. It doesn’t matter if it’s honey water or cucumber juice.

The most iconic Cleveland food is the Polish Boy. It’s a perfect blend of Eastern European butchery and soul food: sausage with sweet-and-sour coleslaw, sweet barbecue sauce, and french fries on a bun.

We’ve been called the “affordable Chicago” because of the value you get here. But we also have a Broadway-caliber theater district and fine art institutions that are on par with any major city. All that ties in with the great architecture, which is really a microcosm of what middle America has gone through over the years.

The people, the farms, and the food have always been here. It was our job, as chefs, to connect the dots. A lot of cities got that label of “meat and potatoes” unfairly, and it took them forever to shed it. Cleveland is a melting pot of Hungarian, German, Vietnamese, Korean, Chinese, Polish, and African-American.