New York Strip is one of Ted's new menu features, a response to more guests turning to the brand for steaks.

What do you do when research shows your guest wants something you're already offering? That was the challenge faced by the 45-unit chain.
May 2018 Danny Klein

It had been roughly seven years since Ted’s Montana Grill shook up its menu it any significant way. But it was nothing like this. The 45-unit chain, started by media entrepreneur Ted Turner and LongHorn founder George McKerrow in 2002, conducted six months of research to analyze current and lapsed-guest perception of menu offerings, service, quality, and value.

Guests wanted more variety. Forget the industry dynamic, though, where simplification and menu reduction are the norm. Ted’s simply wasn’t a chain lacking for options.

“We looked at our menu and we thought, my goodness, especially being a truly from-scratch brand, where we do not bring any premade items into the restaurant that are not ingredients into the backdoor … we really felt like we had a pretty expansive menu with a great deal of variety.”

“What surprised me was the fact that what people were looking for, we already offered,” she says.

Martin says Ted’s, which she likes to refer to as a collection of restaurants, not a chain of them, has always prided itself in gathering and reacting to guest feedback. The brand surely did so in this case.

CHECK OUT THE NEW MENU

In early May, it launched the largest menu overhaul since the company’s inception, bringing about a dozen fresh items to the table. However, as Martin noted, the changes had a far deeper goal than just broadening the menu. Ted’s needed to increase awareness.

And this was more than just a menu target, too. Martin says the research discovered lapsed guests who simply didn’t realize Ted’s was an option in their dining choices.

“Guests within a 5 mile radius of Ted’s sometimes did not know we were there,” she says. “That was eye-opening to me. We had guests who were users of Ted’s in Denver, moved to Colorado Springs, had a Ted’s within a very short radius of them, but just simply didn’t know we existed. Otherwise they would be dining with us.”

This might be an easy fix for some chains, whose size is only rivaled by their marketing spend. But Ted’s doesn’t figure national advertising into its budget. The brand is spread across 16 states, and 12 of those markets (Delaware, Illinois, Indiana, Kentucky, Texas, North Carolina, Virginia, Massachusetts, Maryland, Montana, New York, and Ohio), have two or fewer restaurants. So it often simply doesn’t fit, figures wise, to toss up a billboard or turn to traditional forms of advertising as a gap-filler.

"[Discounting] really wouldn’t work for the brand. This is about rooting ourselves in our communities. This is about staying true to our values." — Kristi Martin, Ted's Montana Grill president and chief operating officer.

The answer: In addition to the menu revamp, 2018 marks the first year in Ted’s history that the company has a full advertising plan for every single unit in the footprint. “That’s challenging,” Martin says. “You don’t have one marketing media plan that blankets 45 restaurants. You have 45 individual, very different plans. It’s a lot of work, but well worth it.”

Martin adds that Ted’s knew it had to do something different, something very actionable. This manifests in social media pages for every restaurant. Digital plans for every location for messaging through digital and social platforms. Some traditional tossed in, but approached differently. For example, in the larger markets—Colorado (nine) and Atlanta (13)—Ted’s produced videos to focus on branding and to tell its story through partnerships with Comcast and Hulu.

Ted’s isn’t like many of its counterparts when it comes to messaging, either. The brand doesn’t discount and isn’t apt to roll out a limited-time offer just to drum up interest and have something to push via external media. Martin says this campaign is intended to just tell Ted’s story, and to draw guests into its “authenticity, the bison, the local, truly from scratch, no microwaves, no freezers,” picture that she knows resonates with guests. She has the data to prove it, after all.

The loyal users surveyed said Ted’s got a lot of things right. In fact, customers overwhelmingly wanted more of what the brand was great at, not less. Things like elevated fare, local specials unique to each market, and a brand that felt more like a local hangout more than a conglomerate of national eateries.

"[Discounting] really wouldn’t work for the brand. This is about rooting ourselves in our communities," Martin says. "This is about staying true to our values. One of our core values is steadfast. Ted is very steadfast. We’re very steadfast in making sure we have a filter that in our messaging so it doesn’t become promotion and we don’t lose our authenticity."

Yet satisfying that request can be a delicate equation. Martin says Ted’s wanted to expand and enhance its menu without overloading its operations and fracturing the consistency it appreciates around the country. One key solution: redesigning the menu as much as adding to it.

The main thing Ted’s did was separate its offerings into more distinct categories—starters, side salads, entrée salads, burgers, of course, but then also poultry, seafood, bison, and steaks. This was a big change from the “classics,” “sandwiches,” “entrees” type of breakdowns before, where certain items may have been glossed over under a generalized structure. Breaking the proteins apart made it clearer that Ted’s was offering top-notch items across multiple categories, distinct to those categories.

And Ted’s added new, customer-tested and approved items across the menu to freshen up those breakdowns. The brand tested the new menu in seven restaurants across the country, starting in January and running right to the April debut. About four weeks in, Ted’s made a few changes based on sales and feedback. One was to scrap a steak frites offering that did well as a past feature, but wasn’t lighting “anybody on fire,” Martin says. Ted’s didn’t want to burden the back-of-the-house with any item that wasn’t a sure hit.

Here are the highlights: 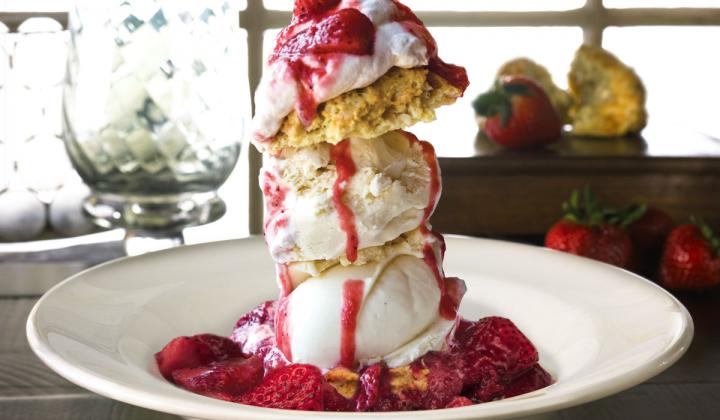 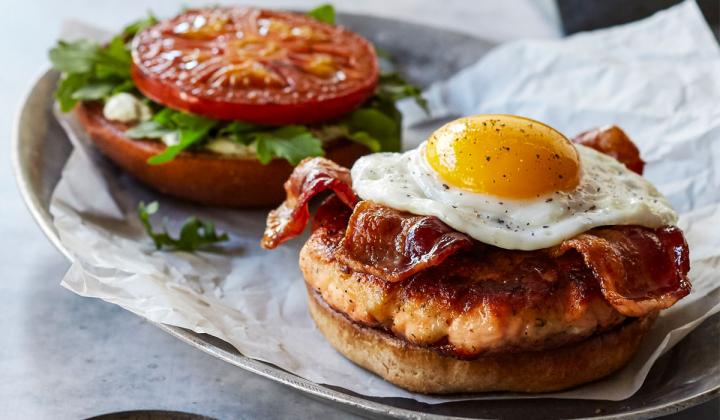 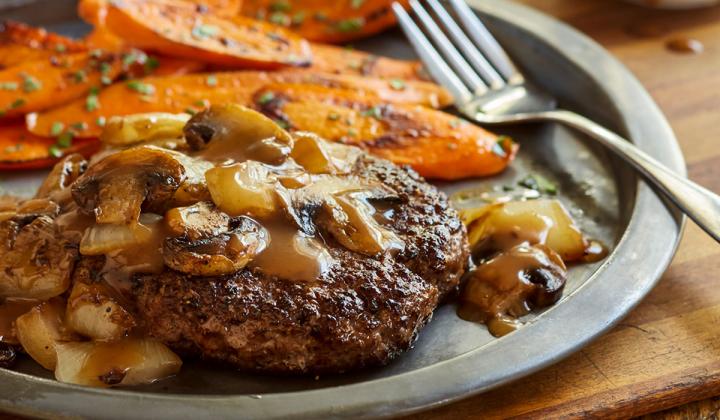 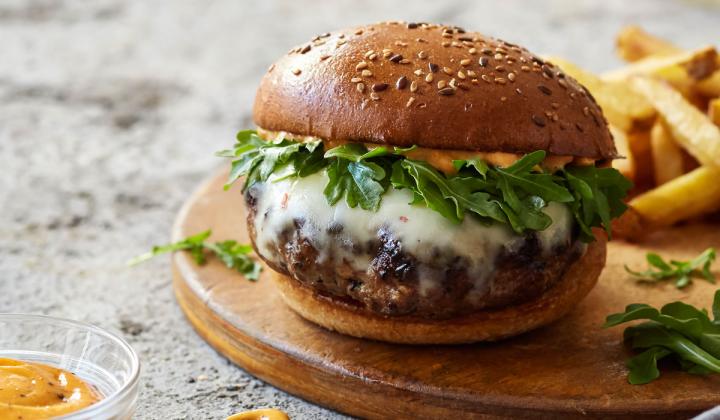 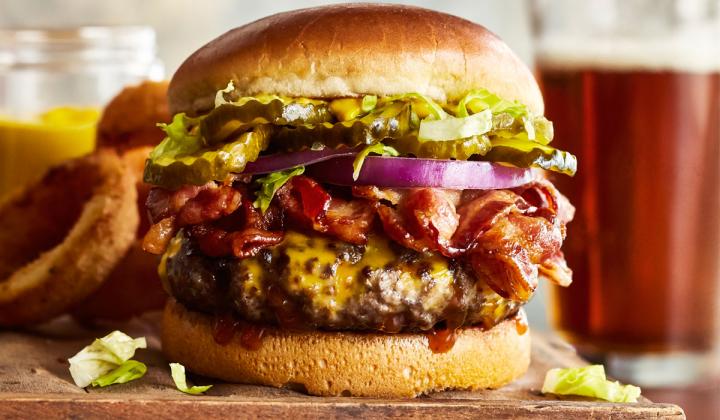