Applebee's Neighborhood Grill + Bar announced Steve Levigne has joined its growing executive team as vice president of insights and analytics. Representing the eyes, ears and heartbeat of the brand, Levigne will help ensure Applebee's remains guest-focused across all brand initiatives.

READ MORE: Can Applebee’s return to the top of the casual-dining food chain?

In his new role, Levigne and his team will uncover insights and use advanced analytics to best position Applebee's for enhanced relevance and sustained growth. He will report directly to Applebee's president, John Cywinski.

"Steve is a highly regarded veteran of the restaurant industry and understands our challenges from a culinary, service, value and brand differentiation perspective. Importantly, franchisee partnership is part of his DNA, and he'll be a terrific culture fit for the Applebee's team," says Cywinski. "I plan to partner with Steve across all strategic initiatives." 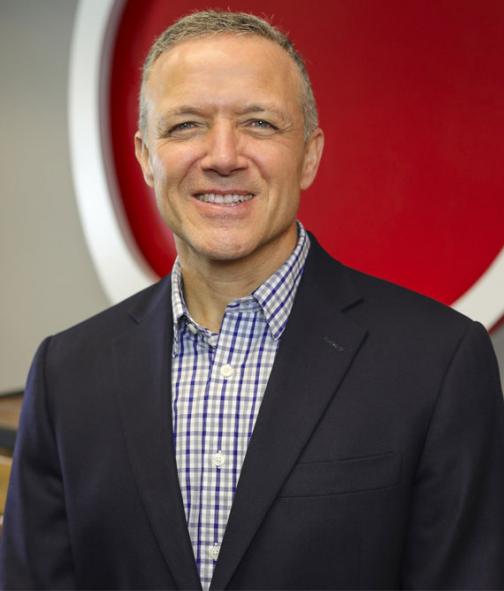 Levigne joins Applebee's after a distinguished 23-year career at McDonald's, most recently serving as vice president, strategy & insights for all 14,000 U.S. restaurants. In this role, Levigne was accountable for strategic planning, consumer insights, business analytics, guest satisfaction and industry tracking. He partnered with company and franchise leadership to build business and brand momentum at McDonald's.

"I'm excited to join such an iconic brand and best-in-class team," says Levigne. "I look forward to uncovering real insights and contributing to innovative marketing strategies that continue the momentum for Applebee's."

The executive change is the latest for Applebee’s, which has undergone a top-to-bottom revamp in recent months.

On the leadership side, Applebee’s president John Cywinski joined the brand in March, leaving his post as executive vice president of Brinker International, the parent company of Chili’s and Maggiano’s Little Italy. Dine Brands CEO Stephen Joyce, the former chief executive officer of Choice Hotels, stepped into his role in September. He was a member of the company’s board of directors for the past five years and arrived with almost 40 years of experience in the hospitality and food and beverage industries.

Levigne holds a master's degree from the Kellogg School of Management at Northwestern University.

As of December 31, 2017, there were nearly 1,970 Applebee's franchise restaurants in all 50 states, Puerto Rico, Guam and 14 other countries. Applebee's is franchised by subsidiaries of Dine Brands Global Inc.