Of Margaritas' 25 stores, 18 are corporate and seven are franchises across Massachusetts, Maine, New Hampshire, Connecticut, New Jersey, and Pennsylvania.

The chain saw COVID as an opportunity to reassess hours and menu size.

After 28 years in a variety of roles at Margaritas Mexican Restaurant, Bob Ray transitioned to COO, part owner, and board member in the spring of 2020. His first task was injecting “energy into this and build a team around it and drive it.”

Going into 2022, the group believes Margaritas is capable of success in other markets. The concept has proven that over the years, but Ray wouldn’t call it an aggressive approach. Of the 25 stores, 18 are corporate and seven are franchises across Massachusetts, Maine, New Hampshire, Connecticut, New Jersey, and Pennsylvania.

However, with industry veterans in place and more resources to leverage, the chain that brings “the food, culture, and hospitality of Mexico without getting on a plane” plans to revitalize franchise efforts and grow market share.

“We want to do it right and be a great franchisor and a great partner, so we're just lining up behind that at this point,” Ray says. “I think we've improved the appeal with some of the work we've done on the model and the profitability through the decisions we made. The time seems right.”

Franchisees will be offered a restaurant that operates much differently than it did pre-COVID. As Ray explains, changes began when Margaritas was forced to shut down all of its company-owned stores at the start of the pandemic. Leadership took stock of the business and revisited how it functioned.

The biggest shift was in hours of operation, with Margaritas deciding to remove the lunch daypart and become a restaurant focused on evening and late-night. Ray says that’s how Margaritas operated when he joined in 1992, but over the years the company layered in lunch and it turned into a larger part of business.

But at a time when the industry was more financially challenged than it may have ever been, the brand thought it best to focus on its most profitable experiences, which come during the darker hours.

“It was all kind of a guess,” Ray says. “At that point who really knew what was going to happen?"

Margaritas also found opportunities to streamline back-of-house staffing by reducing the menu by roughly 20 percent and creating efficiencies in prep, setup, and execution. Restaurants now handle off-peak hours with just a couple of workers, but also maintain the ability to expand and handle the dinner rush, including the additional 20 percent off-premises business.

He estimates the chain is about four points better on labor costs, even with wage inflation.

“I think it's something maybe in the back of our minds, we didn't know how to get there without this break in the business and a chance to really start fresh,” Ray says. “It created an opportunity for us to come at the business in a different way without the baggage of change in a medium-sized organization like we have. It was just a fresh start.” 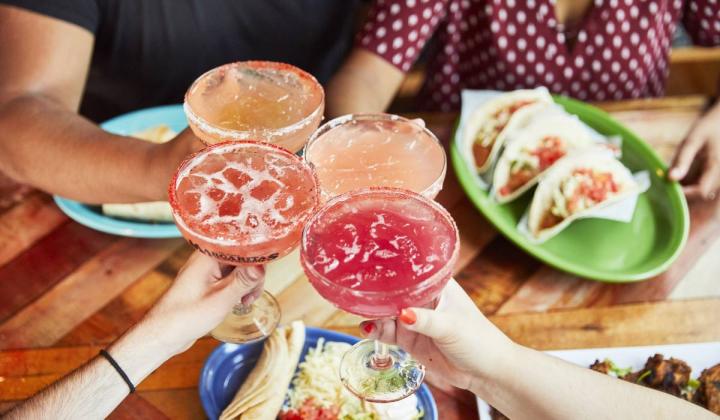 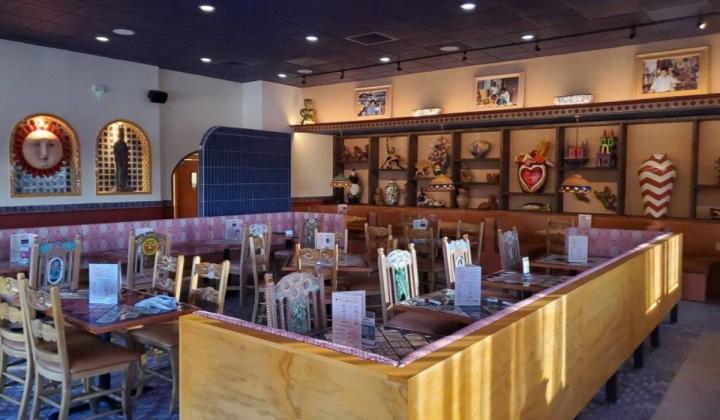 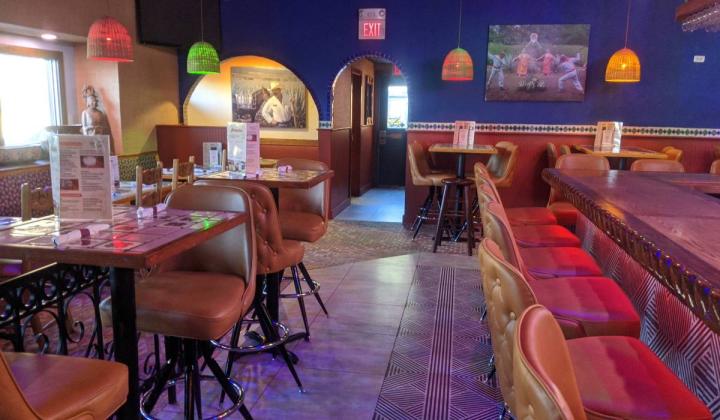 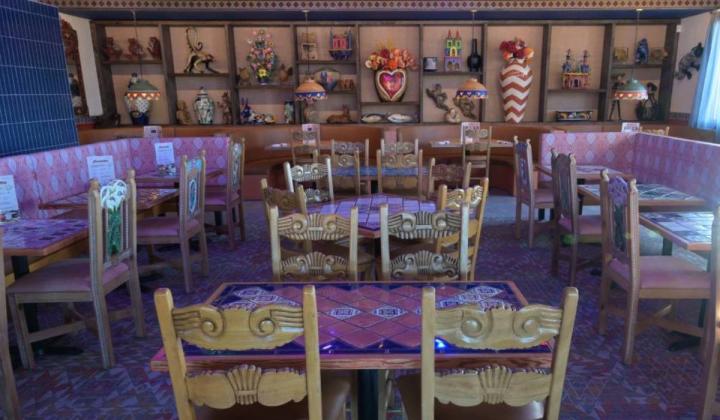 In addition, the company decided not to open on Mondays, with the idea that it would recapture business throughout the rest of the week. Although it’s not easily quantifiable, Ray feels like that plan has worked thus far.

There’s a couple of reasons for that optimism. For one, the COO says typical lunch customers are converting to a dinner experience, resulting in longer stays and higher average check. Also, while the likes of Denny’s, BJ’s Restaurants, IHOP, and others slowly recover their late-night daypart, Margaritas has seen “significant increases” in that time of day across all of its restaurants.

“Everybody's faced staffing challenges and a lot of people cut out the later hours to be able to spread their coverage, but they're also the ones that are open for lunch,” Ray says. “And so I think one of our advantages was we came out the other way. We already have people staffed in the evening. It's really only a couple more hours for us to stay open and capture that late-night demand. And the other places in a lot of our markets were closed last year. More are open later this year, but we’re established, and we're a fun place to come and have a drink later at night.”

The improvements give Ray much confidence in Margarita’s renewed franchise program. Ideally, the chain will look to expand along the Eastern Seaboard and north of the Mid-Atlantic so everything remains contiguous, but the company is open to working all the way down the East Coast and in the Midwest if it finds the right partner. The preferred option is to sign operators willing to open multiple units so Margaritas can focus on fewer partners while also leveraging the benefits of scale.

Ray says franchisees won’t necessarily be tied to changes made at company-operated units, including whether to include the lunch. In fact, four corporate stores still offer the daypart on weekends.

“We think it's possible that that could happen in other markets,” Ray says. “I think it's going to be case by case, but it's hard to deny the impact on profitability of building the plan around the evening business first. I think we're looking for people that understand that as a priority.”

The chain will likely present franchisees with slimmer-than-usual prototypes after discovering during the pandemic that 50 percent capacity results in just as much business in a variety of markets. The success confirmed what Ray and everyone else believed, which is “the days of opening 8,000-square-foot restaurants” are behind them. The chain will also allow for flexibility and adaptability through the use of second-generation spaces.

The executive says Magaritas will approach this growth push with caution. So even though the brand is ready to “share margaritas with the world,” the chain will be selective about the opportunities it pursues.

“The trajectory, I think we're going to accelerate our growth a little bit compared to the last decade, but we're not going to overextend ourselves,” Ray says. “We're going to focus on doing a really good job for our existing team on the company side and also existing partners and then integrate new restaurants on both sides, where it makes sense.”