As the brand has grown, it has been slowly adapting processes and building better systems.

Lupe Tortilla Finds Success at its Own Pace

Growth has been slow and steady for 36-year-old Lupe Tortilla, but it’s finally ready to tackle new markets beyond the Lone Star State.
August 2019 Laura Zolman 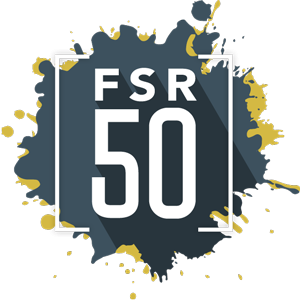 Open since 1983, Lupe Tortilla was founded by Judson and Peter Holt’s parents—Stan and Audrey Holt—in the Houston area. The brand’s signature fajita recipe and menu of fresh Tex-Mex was crafted by the husband-and-wife duo, and the 45-seat restaurant drummed up quite a following in the small Addicks community through the years.

“People were standing in line to get into, what I could tell you knowing what I know now, is a terrible location,” says Peter Holt, partner and chief development officer for the brand today. So he and now-CEO Judson asked, How would the concept do in a great location?

After opening a second store in 1997, the brothers, who both graduated from The Culinary Institute of America, realized that the concept could do pretty darn well. They opened the third and fourth restaurants quickly after that and have been experiencing steady growth ever since, including outposts in Houston, San Antonio, Austin, and now Dallas. The chain numbers 20 units today.

The menu at Lupe is comprehensive, including everything from carne asadas to tacos, enchiladas, sopas, appetizers, and grilled specialties. The difference between Lupe and other Tex-Mex establishments is the care the team puts into each dish. Tortillas are rolled by hand in each restaurant throughout the day. Each restaurant processes its own beef in-house, produces its own hot sauce, and squeezes each lime by hand. One of the most difficult challenges Peter and Judson experienced while growing the concept was not giving into convenience and moving away from fresh ingredients. “There are a lot easier ways to do this, but we’ve not been able to find anything that produces the same flavors and quality,” Holt says. 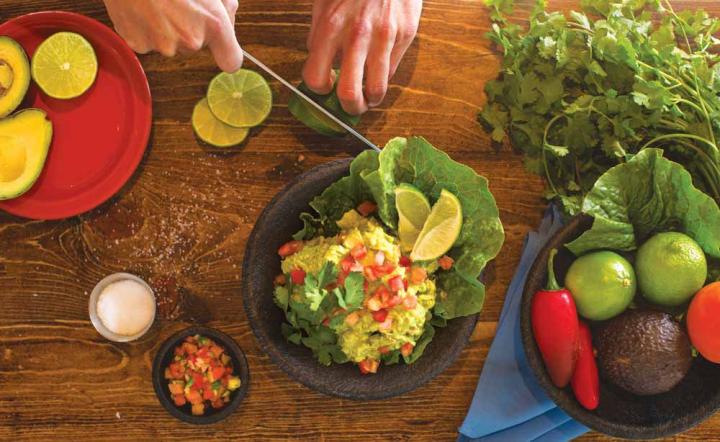 With systems in place and success in multiple Texas markets to point to, the brothers have made a conscious effort to focus on company-owned growth, with their eyes starting to dart to other parts of the country, too. They’ll seek suburban areas, Holt says, where guests have more disposable income.

As the brand has grown, it has been slowly adapting processes and building better systems. The Texas Hill Country style of decor might get tweaked here and there, but it is rare that the Holts make a big change to this legacy restaurant. However, with a new focus on growth came a new addition to the menu; the breakfast daypart launched just over a year ago.

“With the way we produce our product, we’re already there early in the morning to prepare,” Holt says. Plus, dining out in the breakfast category seems to be gaining momentum throughout the industry. So the team asked, Why not go ahead and open?

On the a.m. menu, guests will find a Tex-Mex take on breakfast favorites like praline pancakes and waffles served with caramel, brown sugar, pecans, and Black Barrel tequila syrup, as well as the Barbacoa Benedict with pupusa, barbacoa, a poached egg, pablano, cilantro, and a chile-lime hollandaise sauce.

Each new restaurant (five were slated to open before August) will launch a full three-daypart menu. To do so at the level of quality the brothers expect, the chain must now, more than ever, recruit the best people for the team and train them well. “It’s not all about coming in and cranking out food. It’s about quality and being a part of a family, not just some company,” Holt says.

And the team is sure to set these new players up for success, with soft openings to allow for more control. “It’s really critical that everybody has a good experience. Volume doesn’t necessarily teach our staff the correct way to do it,” Holt says. Speed will come naturally after comfort and ease are achieved.