The prototype comes a year and a half after the chain declared bankruptcy in March 2020.

The flagship store includes real mesquite wood throughout its footprint.

A couple of months after moving its headquarters to Houston, Logan's Roadhouse parent SPB Hospitality unveiled the steakhouse's latest prototype in the same city, featuring upgraded décor, lighting, and signage.

The flagship store includes real mesquite wood throughout its footprint and signage that honors Logan's made-from-scratch rolls. Other special features include oversized beer can flags and license plate artwork and homage to Texas, such as longhorn wall décor and neon Texas-themed bar signs. SPB CEO Jim Mazany and other executives will join the Houston Northwest Chamber of Commerce for a grand opening celebration and ribbon cutting on Thursday.

The design elements and remodel additions will be applied to future Logan's restaurants.

“With our headquarters recently moving to Houston, this restaurant was the perfect location for us to develop a flagship prototype,” said Deanna Parr, SPB's vice president of marketing, in a statement. “People come to Logan’s and expect an authentic Roadhouse experience that brings a sense of warmth and individual pride. Our remodeled restaurant exudes this feeling throughout, and we look forward to sharing it – along with plenty of mesquite wood-grilled steaks and made-from-scratch rolls – with our community for decades to come.” 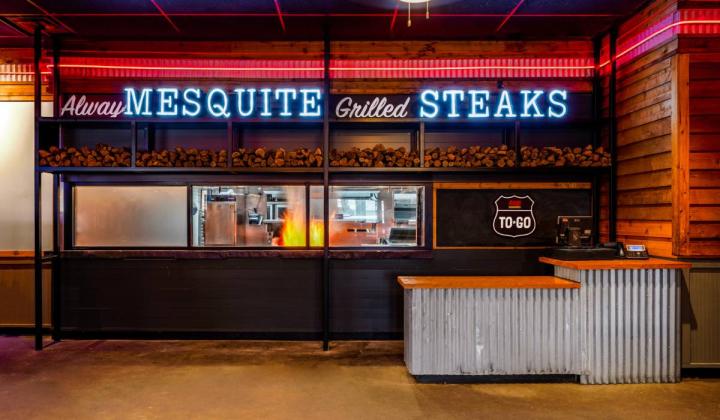 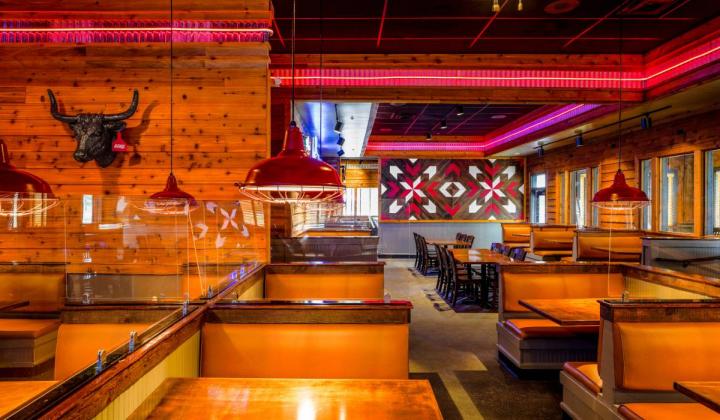 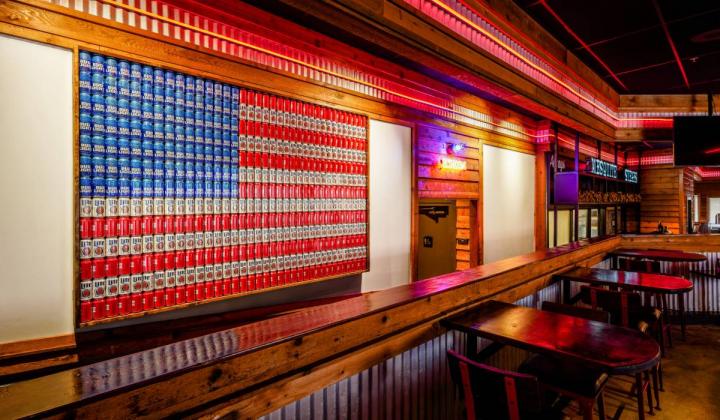 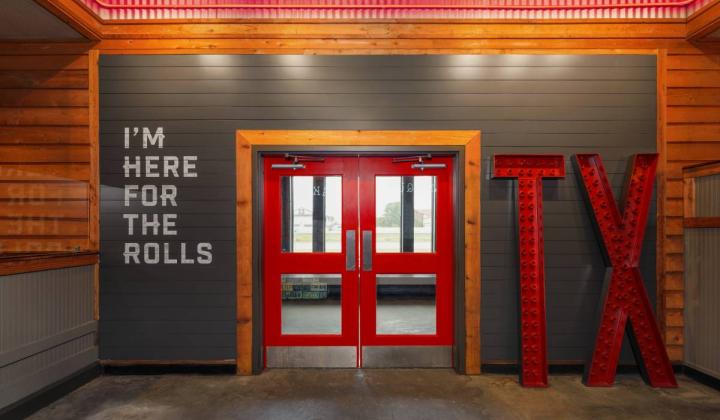 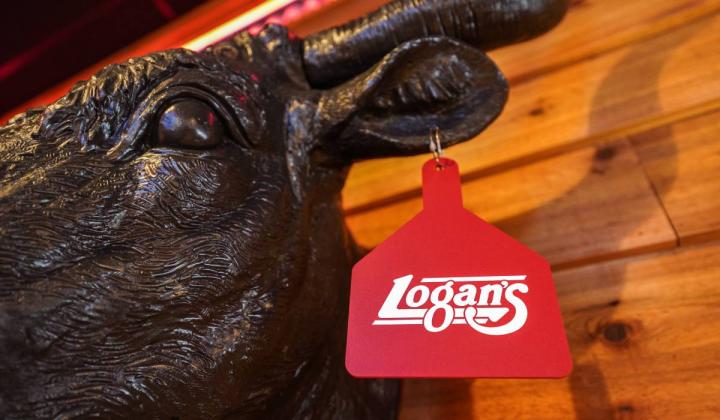 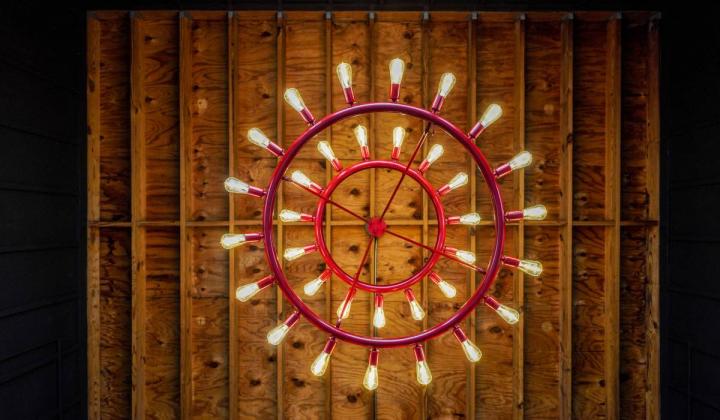 The prototype is yet another sign of progress for Logan's, which fell into bankruptcy in August 2016, back when the chain had 250 restaurants across 26 states. The steakhouse turned to the bankruptcy process again in March 2020. The chain's previous parent CraftWorks Holdings—which also owned Old Chicago, Rock Bottom Restaurant & Brewery, Gordon Biersch Brewery Restaurants, and more—planned to sell its 261 company-owned stores after shuttering 37 underperforming units, referring to “a devastating collapse in consumer activity and restrictions from state and local authorities on business operations and public gatherings.” At one point, the company was down to fewer than 25 employees after furloughing 18,000.

Fortress Investment Group purchased the company for $93 million, well below its original bid of $138 million. Since then, Logan's has appeared to thrive, with AUVs rising from $2.1-$2.2 million pre-COVID to north of $3 million. The chain also benefits from a suite of virtual brands, including Ember Smoked BBQ, Twisted Tenders, Roadies, and Logan's on the Road. In June, SPB moved its U.S. headquarters from Nashville to Houston as part of an effort to hire more employees and to bolster unit development.

“We’ve seen great growth and market share within the segment that [Logan's] operate,” Mazany told FSR in July. “And we have been able to layer in some sales channels and growth vehicles that have really helped grow that average-unit volume. So you take a platform like Logan’s and you grow it at that number—that is absolutely something that has been really good for us as far as from a profitability perspective and return on investment.”