DineEquity will report its second-quarter earnings on Thursday.

Brad Haley was a part of CKE Restaurants since 2000.
August 2017 Danny Klein

Haley joined CKE, the parent company of Hardee’s and Carl’s Jr., in 2000 as executive vice president of marketing at Hardee’s and added responsibilities for Carl’s Jr. four years later. In 2011, he was promoted to chief marketing officer by CEO Andy Puzder. CKE was no stranger to controversial marketing in the coming years. Racy burger spots, including the infamous Paris Hilton ad that crashed the company’s web servers, defined the brand until March, when CKE announced it was axing the model and shifting the focus back to food.

Haley was part of that pivot as CKE released its “Pioneers of the Great American Burger” campaign. 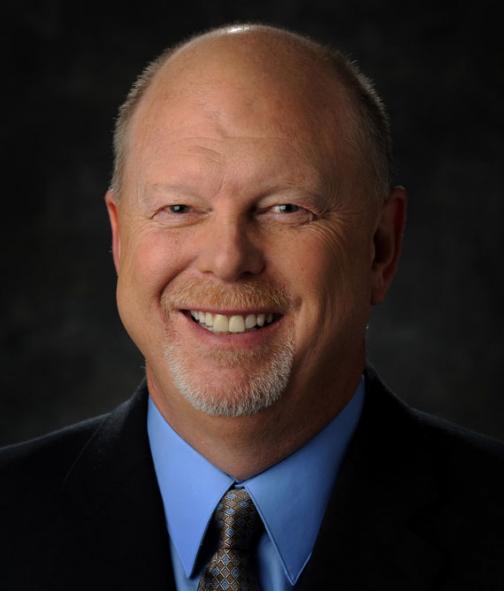 “Our target before and our target still is what we call young, hungry guys. They’re 18-to-34 year-old men. Over time, the demographics and the psychographics in that group have evolved and that group is, among many other things, more concerned about what’s in their food, where it came from, how clean it is, etc.,” Haley said at the time. “But we’re not apologetic about the direction of the old campaign. It was very effective. It was certainly attention getting. It helped make eating a fast food burger seem sexy and that’s not a very easy to thing to do.”

CKE has continued to reshape its leadership under CEO Jason Marker, the former president of KFC U.S. who stepped down from the chicken chain in April. Marker succeeded Puzder, CKE’s CEO since 2000. Initially named President Donald Trump’s pick for labor secretary, Puzder withdrew his name from consideration before the confirmation hearing.

In less than 90 days, Marker enacted six executive changes, including tabbing Jeff Jenkins as CMO in late June. Jenkins came from Whole Foods Market, where he helped facilitate the company’s digital strategy, and was also credited with developing and launching the Cannes Lion mobile ordering app during his time as director of digital experience and new platforms at Taco Bell.

At IHOP, Haley will be tasked with driving the DineEquity brand’s marketing and culinary strategies as CMO and senior vice president. This includes “oversight of the brand's core and promotional menus, leading the development of robust, integrated campaigns, and strengthening the brand's position as the all-day breakfast champion,” the company said.

“Brad is an exceptionally talented marketer who is uniquely qualified to lead our marketing and culinary efforts, bringing a bold vision to the development of our distinctive menus, integrated breakthrough campaigns, and omnichannel experience, all while grounding the strategy in what our core guests want and expect at IHOP," IHOP president Darren Rebelez said in a statement. "His award-winning industry experience, history of working collaboratively with franchise operators, and innovative approach are the perfect ingredients for the future success of this iconic brand."

IHOP also said Haley will spearhead the chain’s focus to further developing on- and off-premise dining.

“I am thrilled to be joining the IHOP family since the brand is so beloved and has truly become iconic in American culture," Haley says in a statement. "I love a great breakfast and, as the original, all-day breakfast leader, IHOP has always delivered that while putting a big smile on its guests' faces.  I look forward to leading the talented marketing and culinary teams to help add several more great chapters to IHOP's long and successful history."