The Cheese Skirt Burger was one of 12 new items added to Friendly's menu.

When Amici Partners Group officially purchased Friendly’s out of bankruptcy in early 2021, it wasn’t doing so as an unfamiliar party.

Investors of the company have been involved with the legacy chain in several capacities over the years, including as owner/operators, leaders in the system, and customers. For instance, COO Dawn Petite has been an employee of Friendly’s for roughly four decades.

Because of that existing connection, the leadership team immediately recognized that an enhanced menu must play an integral role in the chain's multi-year turnaround effort.

Work began in July 2021, with the roughly 130-unit Friendly’s examining its customer demographics and separating them into four age groups—children (1-12), teens (13-19), young adults (20-29), mature (30-60), and senior (60 and above). From analyzing restaurants and looking at clientele in different locations throughout the day, the company discovered it was severely lacking in the 20-29 age range. As young teens began to drive, their list of favorite places didn’t include Friendly’s, De Angelis says.

To create appeal with this group, the first step was resizing the menu. The casual-dining chain began with 11 items when it opened in 1935, but that has ballooned to 52 selections and eight pages, which De Angelis says is too much for kitchens to handle. Amid those 52 choices, 75 ingredients—tomatoes, lettuce, beef, chicken, American cheese, etc.—were used roughly 280 times across the menu, or an average of 3.7 instances.

Friendly’s attacked the problem with the idea that commonality—and not SKU count—was the enemy. So the company increased the number of ingredients to 100, but reduced their appearances to 225 times, or an average of 2.3.

The end result is 39 total items, with 30 percent being new.

“You do your engineering and you look at all the items and you divide them up by popularity, by speed of execution, by price, by margin, by calorie counts, and all of that,” De Angelis says. “We did that, as well, of course. But it was not enough to really crack the code of what the first substantial change in the menu should have been after so many years. This is a menu that has built over a period of 87 years. It's a legacy menu and it was not easy.” 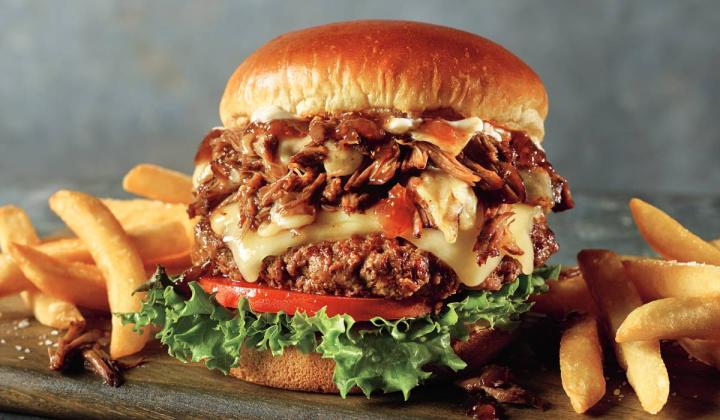 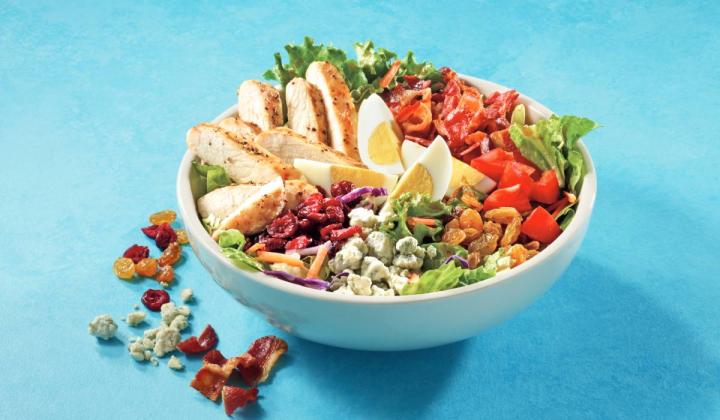 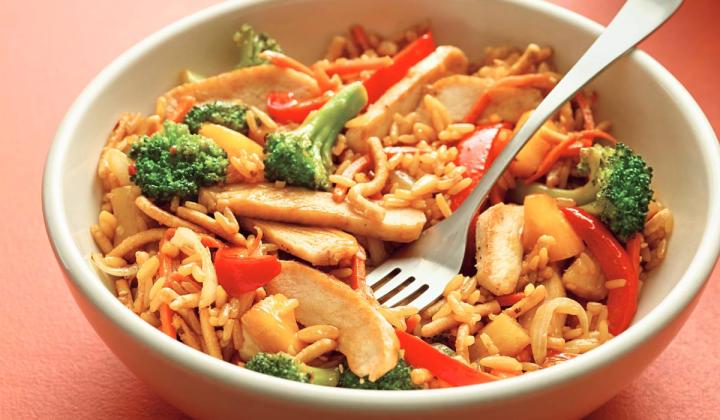 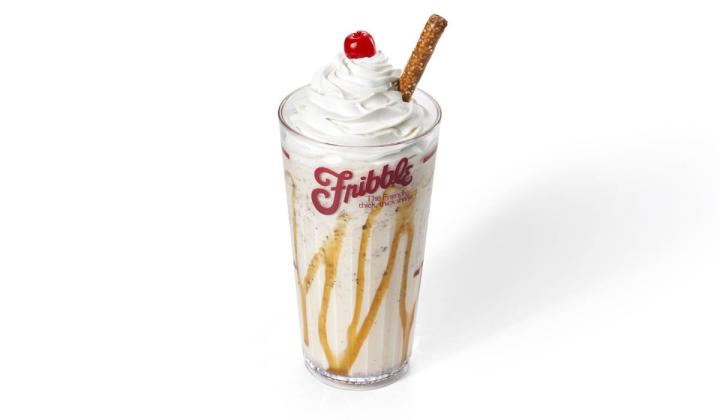 Friendly’s started with 25 new items, but it knew that would be too much for a couple of restaurants to test. So the chain divided the products into groups of 12 and 13 and launched them separately in 10 restaurants, one labeled red menu, and the other, blue menu. Out of that, Friendly’s found its 12 best choices.

As the menu was developed, the company—like most full-service chains—was having difficulties with recruiting and retaining labor. Because of high turnover, De Angelis and his team knew paper or verbal training would be lost in translation, so Friendly’s hired an agency to create downloadable videos that are about two to three minutes. Leadership can track how many workers visit the website and watch the videos.

Friendly’s also created hubs where managers and cooks learn recipes and take back knowledge to their individual restaurants.

During the innovation process, the company was concerned with rising commodity prices, as well. When matters began to escalate in July, De Angelis says Friendly’s found itself facing a fork in the road—go through endless amounts of analysis or just initiate menu changes knowing prices would settle at some point. The chain chose the latter, and is hoping to soon reap the benefits.

“It just couldn't wait,” De Angelis says. “We decided against paralysis by analysis. Just get it done. And also we did not revolutionize the menu. We didn't bring items that are very costly. So everything is pretty much marching along the same cost, plus our inflations and all the upticks in commodity prices.”

The innovation isn’t stopping here either. Although De Angelis couldn’t reveal everything, he hints Friendly’s will soon launch a game-changing ice cream menu that “goes light years beyond sundaes.”

The menu is one of many strategies geared toward the brand's re-imagination. The chain hired a marketing agency and will launch new TV commercials in May. Friendly's is also aggressively remodeling stores and switching to in-restaurant musical choices that cater to different age groups.

In February, the company opened Friendly’s Cafe, a fast-casual spinoff that allows guests to order directly at the counter, with a QR code at the table, or through in-store pickup. The 2,700-square-foot store, based in Westfield Massachusetts, has seating for 45 customers and four parking spots dedicated to curbside pickup. The concept features many of the new menu items being inserted at full-service outlets across the country.

Each of the levers is meant to appeal to newer, younger customers, but maintain core guests that have enjoyed the brand for years.

“It is a holistic approach,” De Angelis says. “The menu was not an island. We were very conscientious of the fact that we needed more things to go with the menu. Everything that we are putting in place or into play this year will go in favor of creating an environment that will be appreciated by people who will consider Friendly’s for the dining experience.”