Buffalo Wild Wings has turned up the marketing in recent years.

Patel will start her role September 14. According to the sports bar chain, she will report to president Lyle Tick and oversee advertising, digital innovation, menu development, and the overall brand experience for Buffalo Wild Wings.

She will join the brand after serving as vice president at Target. Patel also has marketing experience with Wrigley, MillerCoors, and Beam Suntory. She earned a marketing and management degree from DePaul University and an MBA from Loyola University in Chicago. 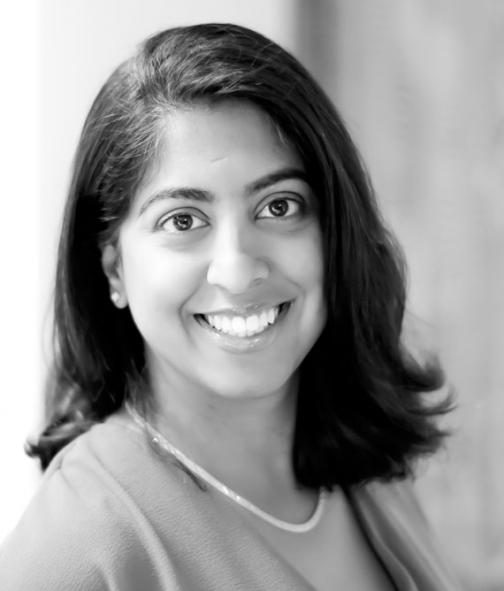 “Throughout her career, Rita has been known for her creative and strategic approach to building brands and engaging with consumers, while also demonstrating a strong drive for results. Her unique experiences in consumer marketing for a variety of well-known global brands makes her a natural fit for fan-favorite Buffalo Wild Wings,” Tick said in a statement.

Patel will replace Seth Freeman, who parted ways with the chain in June after less than two years. Buffalo Wild Wings did not give a reason as to why Freeman left the company.

Since Arby’s Restaurant Group merged with Buffalo Wild Wings in 2018 to form Inspire Brands as part of a nearly $3 billion deal, the company has moved forward with a turnaround effort led by marketing innovation. This has included a partnership and ad campaign with online fantasy sports site DraftKings for football season, offering customers fitness trackers while they watch college football on New Year’s Day, and BOGO Wing Tuesdays and BOGO Boneless Thursdays.

Buffalo Wild Wings recently announced a marketing strategy in which it will recreate the sights, sounds, and atmosphere of a MLB ballpark within its restaurants, including beer vendors, a ballpark organist, wings in mini plastic baseball helmets.