The longtime leader will direct the brand through its sale to Arby's Restaurant Group.
January 2018 Danny Klein

A very public and caustic proxy battle made it seem like Sally Smith was being pushed into retirement. But, as it turns out, the longtime leader of Buffalo Wild Wings was penning her own goodbye chapter for months.

Back in April, Mick McGuire, the founder of Marcato Capital Management, called for Smith’s removal, saying the board “blindly stood by management” as same-store sales and traffic declined. Then, in June, Smith, who joined 1,200-unit Buffalo Wild Wings in 1996 when it had less than 100 locations, revealed she would retire before year’s end. January 1, 2018, came along, however, and Smith was still at the helm. That’s because she was one step ahead all along.

In fact, Roark Capital Group first approached Smith in February about a possible sale, as reported in a story by The Star Tribune. The Atlanta-based private equity firm’s Arby’s Restaurant Group agreed to purchase Buffalo Wild Wings in a $2.9 billion deal valued at $157 per share in November. Smith is staying put through the completion of the sale. 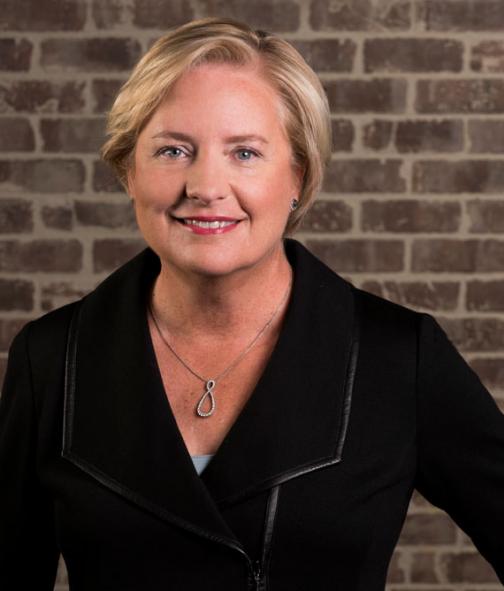 This deal hardly came out of nowhere. Voting documents sent to Buffalo Wild Wings shareholders outlined a 10-month process explaining how it all came together. This as activist investor Marcato plotted its strategic takeover.

Here’s how the Buffalo Wild Wings-Arby’s deal went down.

As the document explains, Roark reached out in February. Neil Aronson, Roark’s managing partner, and Geoff Hill, a Roark principal, held an introductory meeting with Smith on March 9. On March 23, Aronson and Smith met and discussed Roark’s long-term vision. Smith then connected with Jerry Rose, Buffalo Wild Wings chairman, later in the day via email to arrange a future meeting. That took place on April 4, with Roark’s senior managing director Erik Morris joining the discussion.

Here’s how the timeline unfolded:

April 7: Aronson provided Smith with an initial due diligence request list of non-public company information that Roark wanted to review in order to validate the company’s interest in Buffalo Wild Wings.

April 8: Smith and Aronson talked by phone about the nature of Roark’s interest and the specific information provided the previous day.

April 18: The company and Arby’s entered into a mutual non-disclosure agreement.

June 2: The company held its annual meeting of shareholders, where Marcato grabbed board seats and four new members were announced. Smith also revealed her plan to retire. Investors voted to add Marcato nominees Scott Bergren, the CEO of Pizza Hut, CIT Foods CEO Sam Rovit, and McGuire to the board.

August 18: Paul Brown, the CEO of Arby’s, met with Buffalo Wild Wings’ board of directors at the company’s regularly scheduled meeting in Minneapolis to discuss the company’s interest and philosophy for the brand.

Arby’s upped the number to $150–$157 a share in mid-September in another nonbinding letter.

The outline then explains how Buffalo Wild Wings and Roark went back and forth for two more weeks through Thanksgiving weekend. The final deal came on November 27 at $157 a share, with clauses that imposed sizable financial penalties if either party walked away. McGuire supported the deal. A shareholder vote is scheduled for February 2.

Included in this approval will be “golden parachute” payouts to Buffalo Wild Wings executives. Smith, including stock, benefits, and salary, would walk away with about $5 million.

Roark Capital Group is no stranger to the restaurant industry. In July, the firm announced it was acquiring Alabama-based Jim ‘N Nick’s Bar-B-Q for an undisclosed amount.

A Price Rush in Casual Dining? Not So Fast, Darden Says
Darden CEO: Fine-Dining Sales Are Beyond 'Wildest Dreams'
Walnut Grill, the Restaurant for Everyone with Room to Grow