On The Border Mexican Grill & Cantina has 158 restaurants in 32 states, Puerto Rico, and Asia.

On The Border Taps Industry Vet Matt Hood as CEO

On The Border Mexican Grill & Cantina, a 158-unit brand with restaurants in 32 states, Puerto Rico, and Asia, has a new leader.

The casual chain announced Wednesday (April 4) that it hired Matt Hood as president and chief executive officer, effective in April. Most recently, Hood was the chief marketing officer at The Habit Restaurants. The company said in mid-March that Hood was leaving the company “to pursue another opportunity.” He worked at The Habit, which runs 215-unit fast casual The Habit Burger Grill, for three and a half years.

“Matt Hood is a proven performer when it comes to moving brands forward,” said Michael A. Klump, founder and president of Argonne Capital Group, which owns On The Border and other restaurant brands, in a statement. “We have been laying the groundwork to achieve great things, and we are excited to add his strategic and disciplined leadership to capitalize on the opportunities before us.” 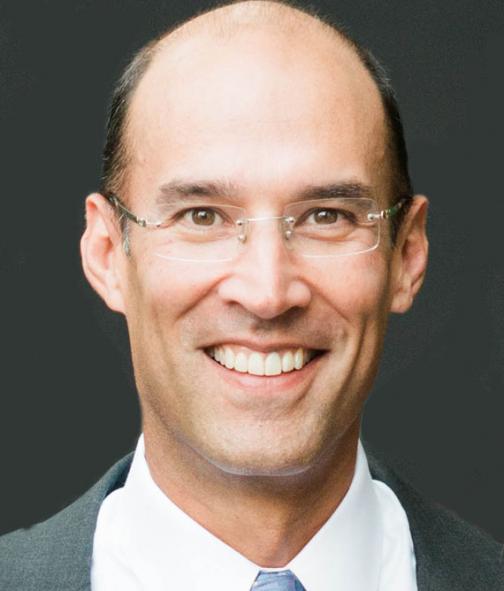 Matt Hood brings a wealth of industry experience to his new role at On The Border.

In addition to The Habit Burger Grill, Hood has held several leadership positions in the industry. He was chief marketing officer at casual-dining chain BJ’s Restaurants, and senior vice president of marketing and brand development for Carino’s Italian Grill. Hood also served as the national co-chair of Dine Out for No Kid Hungry and was an industry consultant for Google.

Hood’s career, fittingly, began at Brinker International, Inc. during the time it acquired On the Border in 1994. Brinker, the parent company of Chili’s and Maggiano’s Little Italy, signed a deal with OTB Acquisition LLC, an affiliate of Golden Gate Capital, to sell the brand in 2010 for an undisclosed amount. Argonne Capital completed its acquisition of the chain from Golden Gate Capital in June 2014.

Argonne is currently the largest franchisee of IHOP with nearly 300 restaurants across four partnerships. It is also the fourth largest Applebee’s franchisee with about 120 locations. Argonne purchased The Krystal Company in 2012, and is also a multi-unit franchisee of Sonny’s BBQ.

“I am very excited about the future of On The Border,” Hood said in a statement. “This is a world class brand with a unique position in the casual dining industry thanks to its vibrant experience, its attractive off-premise offering and a strong licensing presence.  I look forward to working with the team to help this brand reach its enormous potential.”

Hood is a graduate of Kellogg Graduate School at Northwestern University, where he holds a Master’s Degree in, Business Administration. He also holds a Bachelor’s Degree in Advertising & Public Relations from Texas Christian University.

Wahlburgers Goes into the Wild with New Bass Pro Shops Restaurant
A Price Rush in Casual Dining? Not So Fast, Darden Says
Darden CEO: Fine-Dining Sales Are Beyond 'Wildest Dreams'