For a century, El Fenix has stood a monument to Dallas’ cuisine and spirit.

In 1918—long before Chili’s, Chipotle, and Moe’s Southwest Grill took the concept nationwide—Tex-Mex food wasn’t being served in Texas, Mexico, or even the very restaurant operated by the creator of the now-ubiquitous cuisine. Now, the forefather of Tex-Mex restaurants is turning 100 years old.

Miguel Martinez, founder of Dallas’ El Fenix, the nation’s first Mexican chain and the torchbearer of the Tex-Mex revolution, was an immigrant dishwasher working at the Oriental Hotel in downtown Dallas a century ago when he decided to open the Martinez Café in the front room of his house.

The name, inspired by Martinez’s belief in rising from humble beginnings in Mexico to make a name for himself in the Dallas community, perfectly encapsulated his revolutionary style of food—it’s a Spanish word that sounds the same and means the same thing in English. With the new name came frijoles, tamales, and chili con carne, dishes that Martinez’s mostly white clientele lauded as nothing short of inspired. 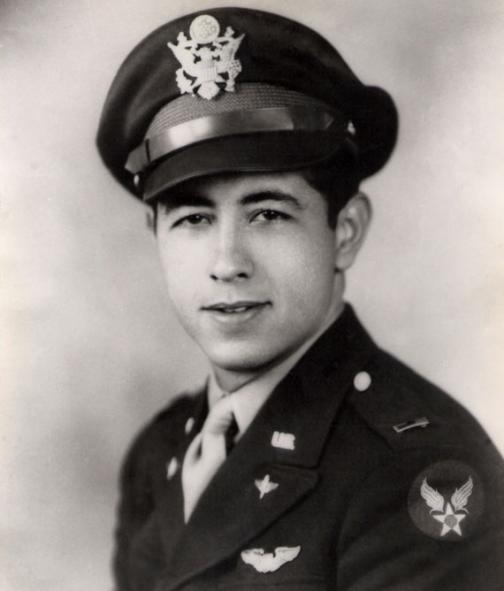 Martinez handed operations over to his children after World War II, and the family expanded the chain to a total of 15 units during their tenure at the helm of El Fenix.

Some things changed, of course. The construction of Woodall Rodgers Freeway in 1965 shuttered the original location (and the adjacent ballroom) on McKinney Avenue, and the introduction of a discounted plate with two cheese enchiladas, rice, and beans catapulted El Fenix from burgeoning brand to Dallas icon, forever changing how the city ate on Wednesdays. And in 2008, Dallas-based Firebird Restaurant Group acquired America's oldest continuously operating Tex-Mex chain in a $30 million, all-cash deal—but promised not to mess with their fellow Texans’ favorite foods.

But, as Firebird’s senior vice president of operations Tim Schroder will attest, the new management team did attempt a few alterations. They added new food items like carnitas and brisket and tested different drinks to attract the next generation of diners, but when recipes were changed even slightly, Dallas responded swiftly and clearly.

“There were one or two recipes where we thought we were being clever, and we made a couple small tweaks to get the product out quicker. We heard our customers loud and clear and changed it right back,” Schroder says. “So since then we’ve done everything we can to stay true to the roots and the heritage of the original El Fenix. We’re still serving the same recipes today that they did 100 years ago.“

To El Fenix and its fans, the centennial and the history behind it mean as much as the tacos. Schroder estimates that 20 percent of customers that send feedback to the restaurant say they’ve been eating at El Fenix for more than half a century. He says it’s not uncommon for sexagenarian loyalists to dine at one of the 22 locations. 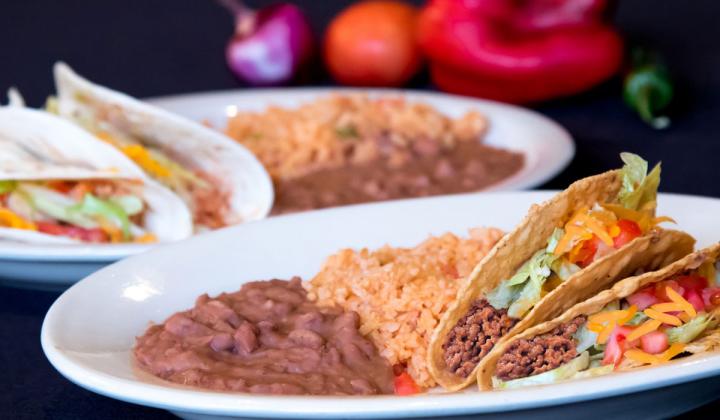 Recipes don't change often at El Fenix, which is exactly how loyal guests want it. 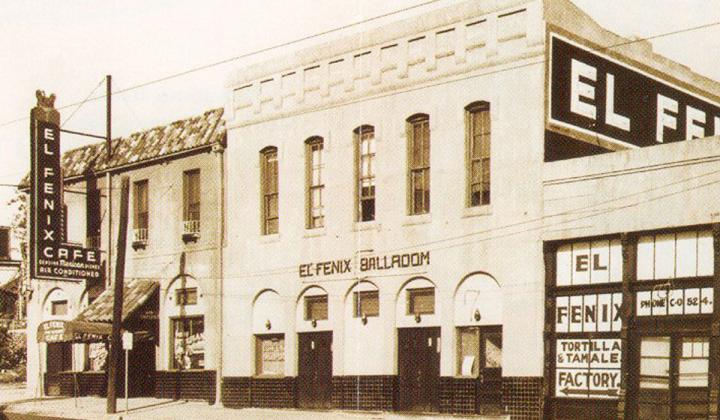 While the chain’s national appeal is clear, the brand’s relationship with the people of Dallas is what separates El Fenix from other chains 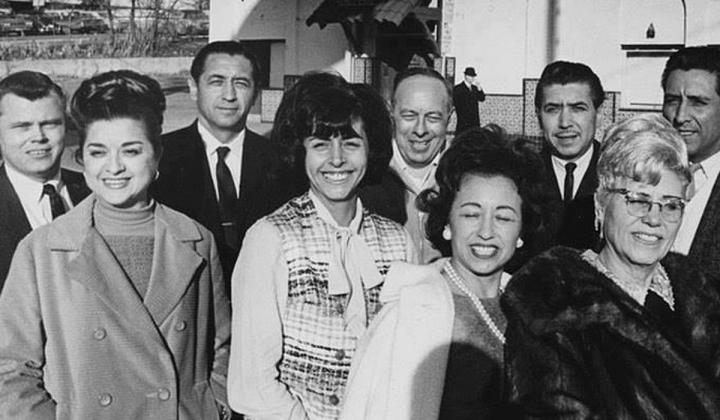 The Martinez family is culinary royalty in Dallas.

“On any given day, but especially on the weekend, you can go into any given El Fenix, and you’ll see four, if not five generations of family members dining together,” Schroder says. “It’s really become a staple of the community, and it’s so cool to go in there and see great-great grandma, great grandma, grandma, mom and dad, and the kids all dining together.”

“Staple” is an understatement.

Mayor Mike Rawlings famously saved a woman’s life with the Heimlich maneuver downtown in 2015. He now has an El Fenix holiday named after him that’s celebrated annually. Professional athletes visiting the Dallas Stars and Mavericks at the American Airlines Center are often spotted getting late night eats at El Fenix downtown, and Mick Jagger was once mistaken for a cab driver while waiting for Jerry Hall to come out of the ladies’ room.

While the chain’s national appeal is clear—Schroder says about one in every six customers at the flagship location come from outside the city—the brand’s relationship with the people of Dallas is what separates El Fenix from other chains.

Leading up to the official anniversary on September 15, El Fenix is rolling out “Core Values” to celebrate with hometown fans. Throughout January, customers could’ve claimed a cup of queso for a dollar ($1 for 100 years); in February, El Fenix’s margaritas, named the best in Dallas by D Magazine five times, will sell for the same price.

Firebird is keeping the rest of the deals under wraps until the month they’re activated. There are social media deals and extracurricular initiatives that the brand is launching too, like a celebratory gala in September. 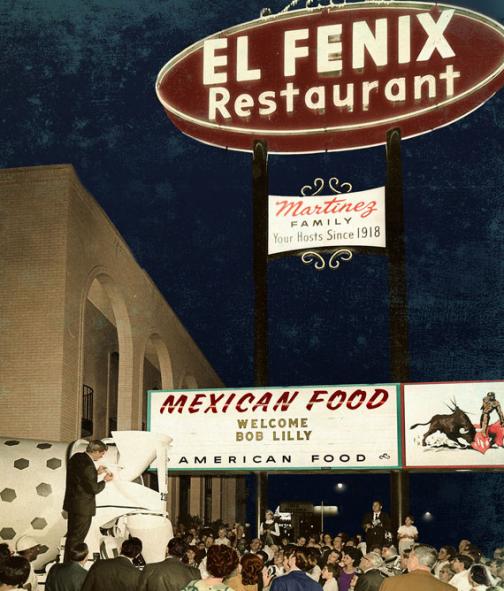 El Fenix has been a Dallas restaurant icon since 1918.

Off the menu, El Fenix is engaging with the community on the runway, too. On February 7, the brand is participating in the Greater Dallas Restaurant Association’s Food and Fashion Show, where designers will craft outfits only with supplies found in an El Fenix kitchen.

After the confetti settles in September, Dallas will return to business as usual. People will go back to work and their families; for some, the two intertwine at El Fenix, where Schroder says more than 20 servers have worked at the restaurant for more than 25 years. For diners and staff alike, El Fenix isn’t just a restaurant. For a century, El Fenix has stood a monument to Dallas’ cuisine and spirit. The relationship is more than commercial—it’s personal.

“Seeing that emotional connection when I tell people I work for El Fenix, seeing it in their eyes and hearing it in their voices when I mention the name is truly the coolest part of working here,” Schroder says. “We want to stay true to who we are and hopefully run with it for another 100 years. We’re grateful to Dallas for keeping us around.”