Anthony's Coal Fired Pizza is fast-tracking its way to 100 locations.

Jones grew up in California, with little money, and got into restaurants so he could eat. And there was a local pizza place where the owner would put pies in the oven and take them out a little burnt. Well charred, you could say. It was the foldable, thin, but not soggy pizza purists search for.

“When I took the first bite at Anthony’s, I was transported back like 50 years,” he says. “It was a visceral experience for me.”

That kind of testimonial isn’t uncommon among guests, Jones says. It’s why the brand garnered local renown 30-plus years ago when Anthony’s Runway 84 debuted not far from the Fort Lauderdale, Florida, airport. In 2002, Bruno, who took over from his father, introduced the first Anthony’s Coal Fired Pizza as a more casual, accessible version of the original upscale, classic Italian spot.

Anthony’s dartboard objective is to hit 100 locations by 2024 or so. It plans to open three, five, and seven restaurants, respectively, in the coming years before reassessing.

Jones says Anthony’s can scale in a controlled manner within its current footprint “without going crazy,” and remain on an upward climb. The brand expects to add a 10th market—the Virginia-D.C. area—but otherwise sees ample room to cluster in DMAs where it already appreciates brand awareness. Florida, as many restaurateurs can attest, is like an entire country in itself when it comes to testing varied demographics. Twenty-seven of Anthony’s units are located in the Sunshine State, with more to come. 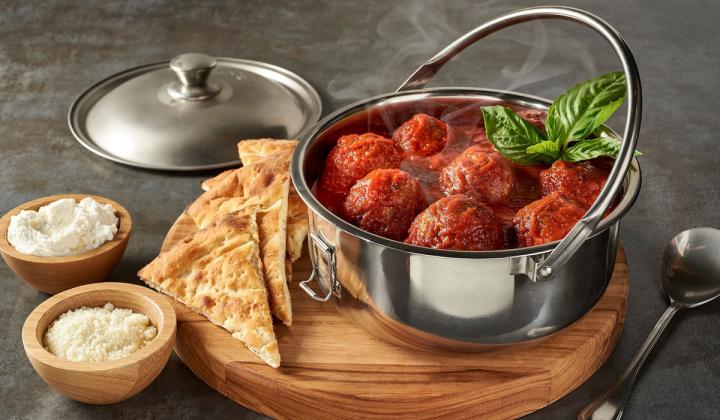 All ingredients used on the Anthony’s menu are fresh, never frozen (there are no freezers), and made to order from scratch. This includes entire wheels of Pecorino Romano, Italian Filippo Berio Olive Oil, and personal taste testing of t plum tomatoes imported from Italy.

And the company will refine its strategy through an executive team that feels like it belongs to a 2,000-unit chain. The same qualities that inspire loyal customers attracted Anthony’s C-suite, Jones says. He arrived after three years as president and chief operating officer of PF Chang’s. Before, Jones spent six years at BJ’s Restaurants and two decades with The Cheesecake Factory.

John Reale, who worked four years apiece as COO at Cheddar’s Scratch Kitchen and FOCUS Brands, took over the same duties with Anthony’s.

Lastly, Anthony’s added Claudia Schaefer to its board of directors. Schaefer served as CMO of Jamba and Cheddar’s Scratch Kitchen, and also worked for Chili’s.

Jones says it’s not surprising to see top-tier executives lining up to join Anthony’s. They’ve tried the pizza, too.

“I think that really speaks to the quality of Anthony’s as a brand,” he says. “You can look at the loyalty from guests and it makes all the sense in the world.” 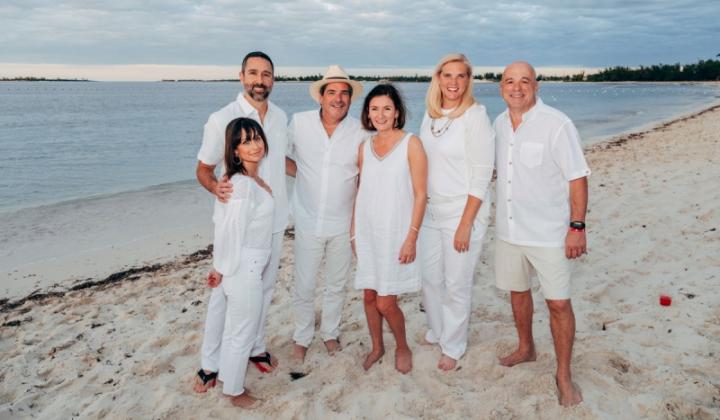 In 2015, USA Today wrote an article asking, “Is Anthony’s the best pizza chain in America?” The story described the experience: “Imagine pizza so good that seasonal snowbirds from New York—the most pizza-defensive city in the country—liked it so much they imported it from their winter stays in Florida. If you think of a chain restaurant as spanning multiple states and being accessible to a goodly amount of people, it is easy to say Anthony’s is the best pizza chain in the country …” The following year, USA Today, in its "Field guide to American pizza," called Anthony's "easily the nation’s best pizza chain."

Anthony’s 800-degree coal oven is the centerpiece. It produces a crust that’s thin and crisp and not soggy, a differentiator from the “New Haven-style pizza” often associated with this cooking style. The pizza is lightly sauced and comes out of the oven literally smoking, with black spots and char on the edge and bottom. But it doesn’t taste burnt.

“Our ovens are a real art form,” Jones says. “There are no knobs on the ovens. It’s a pile of coal. It’s on fire. And it takes work to navigate that.”

When Jones arrived, he asked how much coal the brand used daily. The answer: somewhere between eight and 12 bags. “I said, that’s a pretty wide range,” he jokes.

Anthony’s got the number down to a science, which is important as the brand grows and courts consistency. “We now know what the temperature should be at various times of the day. And when we should be cooking certain things throughout the day,” Jones says. “Because the oven temperature does fluctuate as its rebuilt every morning.”

The oven typically hits its peak midday and then cools overnight. Jones says Courtelis’ hire was essential to keep the quality quotient humming. “That voice is incredibly important,” he says. “If you don’t have it, you need that champion. I’m that champion but I need someone whose sole focus is to make sure the food is great in the restaurant.”

One thing about growth, Jones adds, is Anthony’s wants to stoke its cult status, not dilute it. And that boils down to ensuring each new spot feels like a local pizza joint.

“We have to have people who have been in it before,” he says of the operators. “You only get one shot at it.” 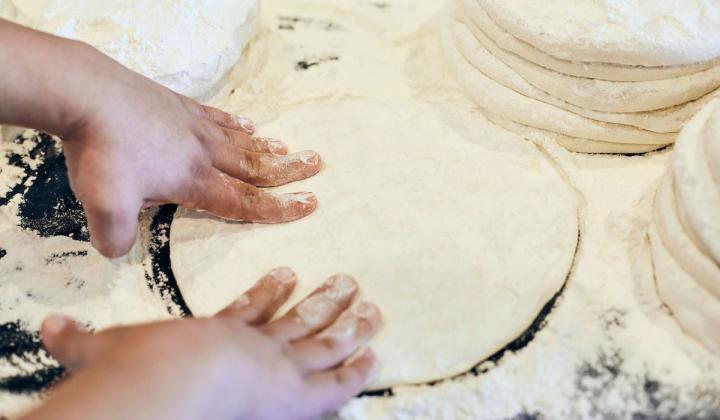 Anthony's dough is made in-house daily. Sometimes twice in the same day.

Anthony’s locations are relatively small for a full-service operation—2,800 to 3,000 square feet on the interior with 350-square-foot-plus patios (where possible). They look to residential populations of 120,000 and above, with daytime numbers of 20,000 within 2 miles, and median annual household incomes of $75,000 in the trade area.

Naturally, Florida’s been a snug fit for Anthony’s, Jones says, because of New York transplants. The smaller footprint also fosters a vibrant environment that guests feel comfortable in. “Keep the energy in the dining room,” Jones says, “because nobody wants to sit in an empty dining room, right?”

Jones says the brand is working on a remodel program to bring a more elevated feel into restaurants, yet still keep the approachable theme.

Anthony’s also continues to push forward into off-premises, including third-party delivery, and currently offers a family bundle for four ($25).

Yet regardless of what changes, the core of Anthony’s won’t flinch.

“As a team, our goals are always to differentiate ourselves from everybody else,” Jones says. “Blaze Pizza has opened a lot of restaurants. MOD has opened a lot. They serve a purpose. But we’d put our quality up against anybody, any day of the week.”

“So when you think about the secret sauce,” he adds, “we don’t stray from what got us to the dance.”