After Conquering Florida, Quality-Driven Duffy’s is Ready for More

The wildly popular concept has spread to 34 locations in the Sunshine State. Now, Duffy's wants to make sure it gets the next step right.
March 2018 Trevor Lenzmeier

Jason Emmett says that to this day, 17 years since his father, Paul, purchased Duffy’s Draft House, fans still claim one location or another as their Duffy’s.

For many, although the restaurant underwent a name change—to Duffy’s Sports Grill—plus a face-lift before booming to 34 locations across Florida, the connection to the chain is still personal.

“In 30-plus years, I hope we picked up some new customers,” says Emmett, Duffy’s president since his father passed in 2015. “But it’s funny how many people I still talk to today who say, ‘I remember the original Duffy’s.’”

The first Duffy’s opened in 1985 and closed permanently in 2002. It was a tiny, window-less restaurant near a railroad track in Lake Park that proclaimed “COLD BEER” and “BEST BURGERS IN TOWN” on a faded sign affixed to the building’s brick exterior. When Paul Emmett got involved in 2001, the concept’s four locations served draft beer and just four menu items.

And they were wildly popular.

Emmett says his father, a restaurant industry veteran looking to take a chain and make it his own, was staying at his vacation home in Palm Beach when he came across Duffy’s. Paul Emmett recognized hype around the draft house, as well as the space for development.

“It had clearly cemented itself well within the community. Everyone knew what Duffy’s was, everyone loved the brand,” Emmett says. “But my dad also saw a real opportunity that it could grow.” 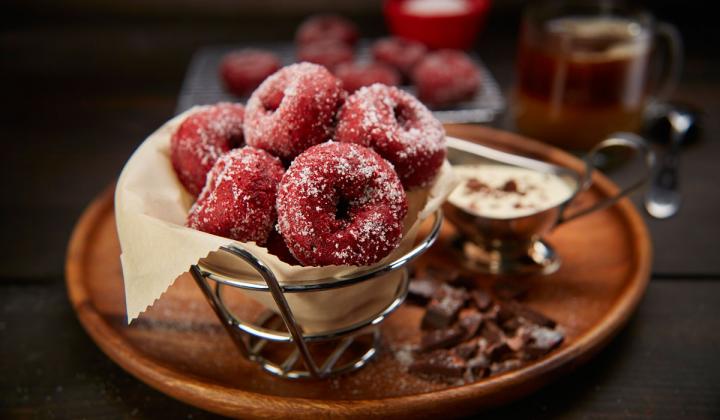 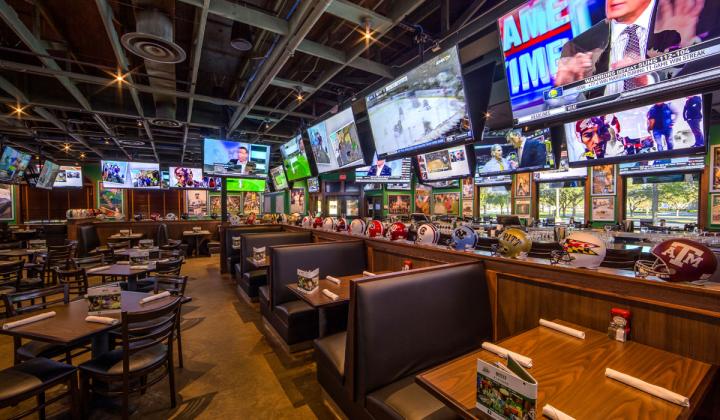 Duffy's doesn't lack for TVs and entertainment options for guests. 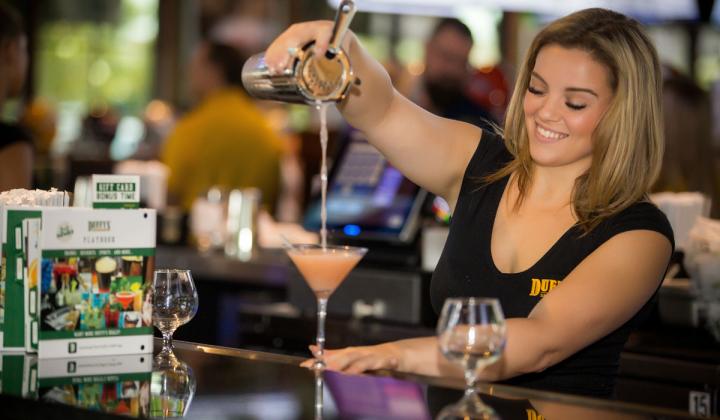 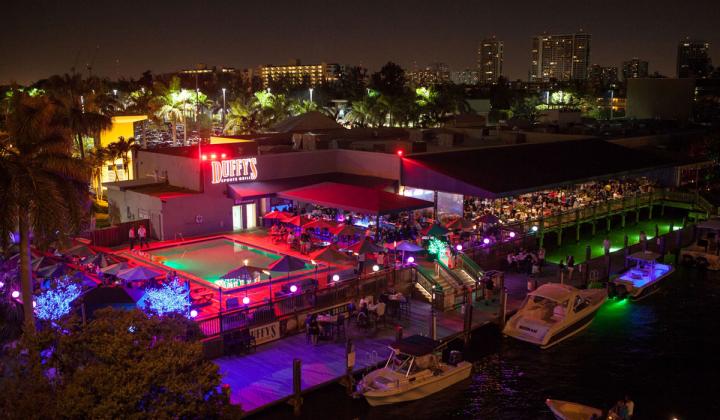 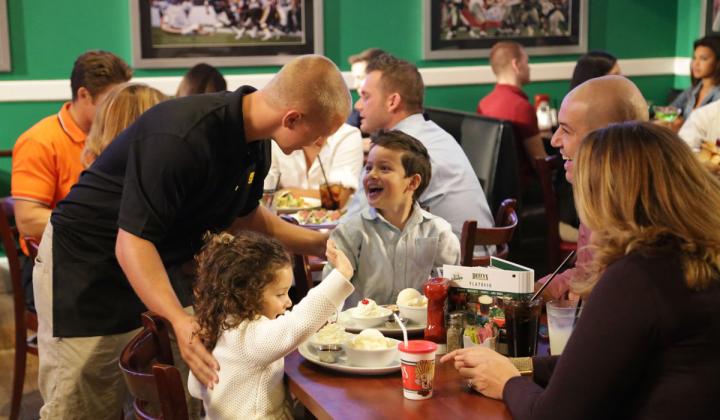 Duffy's is also a family friendly restaurant with a laid-back vibe.

Although the standard four menu items had become a local staple, after the Emmett family took over, the menu was the first thing that changed.

The offering at Duffy’s has expanded to include steak, seafood, salads, chicken, and more. But back in 2000, besides beer, customers could choose between the Duffy’s Burger, Duffy Dog, Duffy’s Chicken Sandwich, and the Texas Squealer.

Emmett says he couldn’t recall exactly what went on the Squealer, but remembers it was popular.

He says his father also implemented an “MVP” loyalty program that, while commonplace today, was well ahead of its time in the early-2000s. Recognizing a strong local following in Palm Beach County, he wanted to incentivize loyalty, and by pairing the initiative with a new, sports-focused theme and plenty of TVs, soon saw the concept explode.

But while the name, look, and menu at the restaurants have transformed, Emmett says the same philosophy of quality that his father admired at Duffy’s hasn’t changed in the slightest. Nearly two decades after the Emmett family bought Duffy’s, the company’s mantra remains the same: quality leads to profit.

“The original menu was basic as it could be, but they were just great, well done items,” Emmett says. “So the menu has drastically expanded, but still today, that killer Duffy’s burger remains our biggest item.”

Of course, the chain wouldn’t have lasted more than three decades without some sprucing up. Before the Emmett family created a bit more upscale, albeit casual dining experience, Duffy’s didn’t even have fryers. The draft house’s four menu items were served in baskets and came with bagged chips. 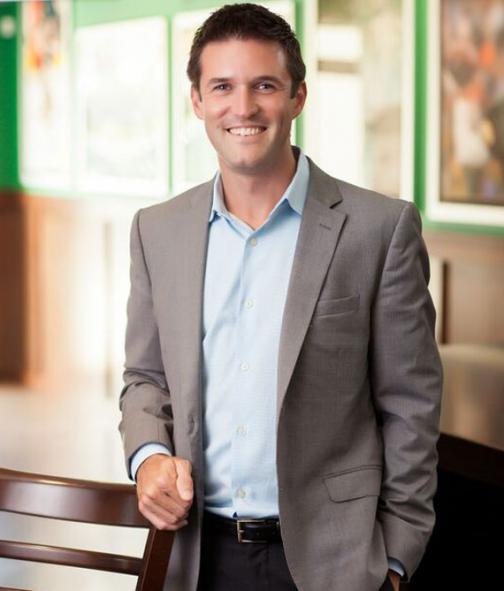 The brand boasts more than a million burgers served annually, but Emmett says there’s a legacy he’s even more proud of—the fact that there are Duffy’s employees nearing two decades of service, and that 70 percent of the chain’s managers started as hourly employees. The company said it also sold 6.5 million chicken wings and served 7 million customers last year.

By curating a culture that revolves around quality in every facet of the business, Emmett says growth came naturally for the Duffy’s brand.

In fact, Emmett’s only real concern is growing too quickly and losing that culture. While growth is on any executive’s mind, Duffy’s hasn’t made any plans to hit 50 units and sell, or to roll out 100 restaurants and go public. Emmett says the brand is picky about opening new stores, and that they grow opportunistically, between a single location and four in a given year.

While Duffy’s continues to expand in Florida and will likely leave the Sunshine State eventually, Emmett says, for now, he just wants to continue his father’s legacy.

“My dad really wanted a business that was focused on quality, something we could all be proud of, one that takes care of its people,” Emmett says. “I think that’s more important than the size of the organization.”