Smokey Bones Fires Up a Comeback

The barbecue brand has a new CEO, menu, and big plans for the future.

For the brand, owned since 2008 by Sun Capital Partners, a Boca Raton, Florida-based private equity firm that operates Boston Market, Johnny Rockets, and Friendly’s, there was a sense of urgency to its turnaround efforts.

After nearly four years at the helm, Smokey Bones CEO Ryan Esko left in May 2019 and was replaced by James O’Reilly, a former Long John’s Silver and Sonic Drive-In executive.

The directive from Sun Capital Partners was likely quite clear: boost revenue, reinvigorate the brand, energize the menu, and appeal to a wider audience.

Smokey Bones was originally founded by Darden in September 2009. It opened nine restaurants in eight different markets throughout Florida, the Midwest, and Northeast before deciding to try its hand at national expansion. Headed up by Bob Mock, a long-time company vet who previously served as EVP of operations at Olive Garden, Smokey Bones positioned itself as a sports-centric hangout, with outlets for laptops (not a common occurrence back then) and multiple TVs. The early units featured 40 TVs and a dining room anchored by a large, full-service bar featuring premium brands, a variety of wines, and 30 different types of beer by the bottle or on draught. A typical restaurant size was 8,000 square feet with seating capacity for more than 250 people.

It expanded to 129 locations but struggled to generate consistent results. By 2007, Darden closed 56 units and put the rest up for sale. Sun Capital scooped in and took over for about $80 million.

The move also led Darden into its deal with LongHorn, which was brought into the company’s portfolio in 2007 when Darden, which also owned Red Lobster at the time, purchased RARE Hospitality International Inc. for about $1.2 billion plus debt. RARE operated LongHorn and the higher-end Capital Grille.

Under Sun Capital’s ownership, all of Smokey Bones’ restaurants are corporate run.

In 2019, it opened one new location in Rockford, Illinois, but closed four underperforming spots. In 2020, the company expects to add three to five outposts. 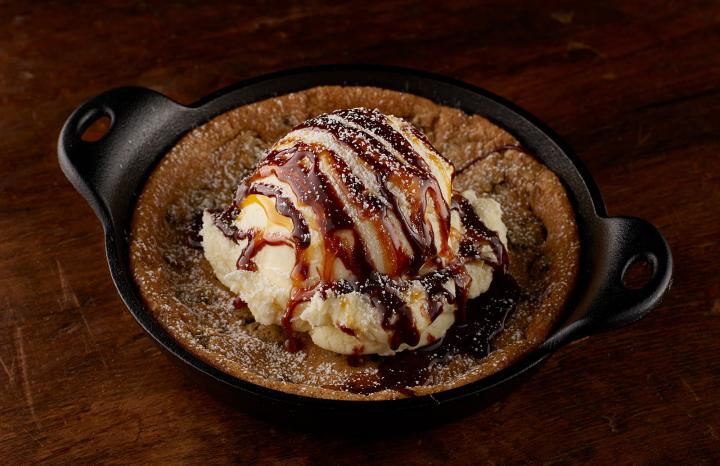 Akin to competitors, delivery is boosting revenue during Smokey Bones’ comeback. It partners with a number of vendors, including Uber Eats, DoorDash, GrubHub, Delivery Dudes, and EZ Cater.

The brand’s three most popular dishes are slow-smoked baby back ribs, the “create your own BBQ combo,” and half-pound burgers.

Gary Stibel, CEO of New England Consulting Group, based in Westport, Connecticut, says Smokey Bones has a good chance of rebounding from its doldrums. “The barbecue business is great to be in because it’s not nearly as competitive as hamburger, pizza or submarines. Most Americans love it,” he says.

But Smokey Bones fell into some early traps, Stibel says. “They overcomplicated the business. There were too many items on the menu. With that many items, it’s hard to deliver a consistently good experience.”

Stibel adds when the chain launched its firegrill approach the notion was novel and fueled its brand, but the impact faded.

He believes Smokey Bones should start thinking through a more innovative lens, such as offering plant-based meals, introducing a happy hour with small, shareable plates that attract millennials, and creative beverages.

Furthermore, its private equity owners need to expand the horizon and provide more than a three- to five-year timeframe to give it a chance to reinvigorate its brand, Stibel says.

He also expects recently named CEO O’Reilly to “simplify the menu, improve the quality of the product, have an innovative pipeline, and create a new marketing campaign that puts Smokey Bones back on the consumer’s consideration.” 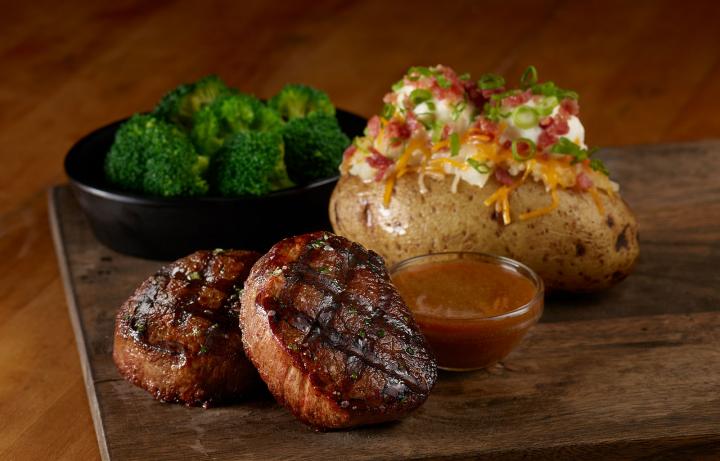 “They have a good solid team, a good brand to build on. But the question is, can they take on chains like Dickey’s that have established a leadership position?” he says.

O’Reilly, who is based in Aventura, Florida, says the decline in Smokey Bones’ revenue stemmed from a “broadening and diffusing of the menu, which led to complications in operating and negative pressure on our ability to take care of our guests.”

He’s clear in saying that his No. 1 priority in reinvigorating the chain revolves around “executing and celebrating the core of the Smokey Bones brand, which is great American barbecue.” To accomplish that goal, O’Reily says, the brand will have to “narrow our menu and our brand execution and leverage that discipline to become a much better restaurant company.”

For example, fish and chips, which doesn’t really fit into its barbecue signature, was removed from the menu. Yet it has added more barbecue-centric apps and main courses. Moreover, Peter Farrand, a former chef at Shula’s Steak House for 10 years, will be introducing new steak options.

On Monday, the company unveiled a new lineup. It included appetizer selections of Burnt Ends, Bologna, Brisket or Pork Sliders, and house-made BBQ chips. Tenderloin Medallions were also added as an entrée and a Skillet Chocolate Chip Cookie rounded out the dessert menu.

The company called this “phase one” of a menu overhaul. Other products will be added during phase two later in the year. All were created by Farrand and Corporate Chef Howard Kleinberg, a veteran barbecue restauranteur and celebrity chef.

Smokey Bones currently serves brunch, lunch, and dinner and has a full-bar featuring more than 40 bourbons and whiskeys, 40-plus beers and signature, hand-crafted cocktails. 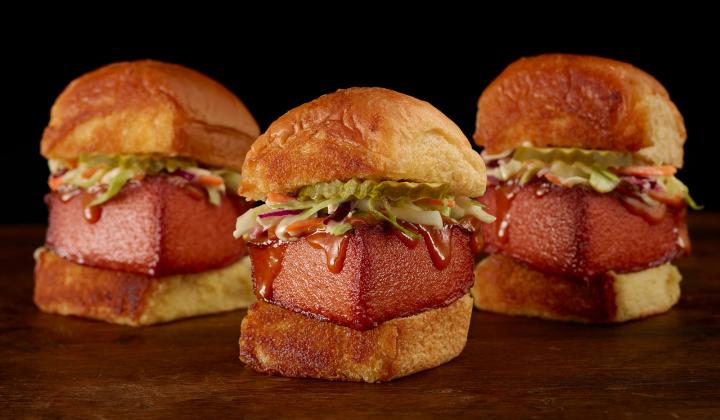 Additionally, Smokey Bones is revamping its technology platform to allow customer to order food “anytime from anywhere, which appeals to millennials,” O’Reilly says. That will be implemented sometime in 2020.

To achieve its rebound, O’Reilly brought in a whole new executive team, naming a new COO, CMO, and chef. “My team and I are leading a cultural renaissance to transform it from a purely execution business to a people-capable and culture-driving results business,” he says.

Sun Capital’s leading message to O’Reilly, he says, was “build an experienced team that can drive the growth of the Smokey Bones brand.”

O’Reilly makes the case that Smokey Bones can build its revenue because it was developed as “the best of American barbecue concept.” By that, he means it offers a series of regional-style food including Texas-barbecue, Carolina-barbecue, and St. Louis-barbecue, making it easier to expand, compared to many barbecue chains, which only offer one style and have struggled to gain regional footing.

Although every one of its 61 current locations is company-owned, O’Reilly says “we will look into the strategy like franchising in our future,” though no firm decisions have been made. Nonetheless, he expects gradual expansion, not retrenchment in the company’s future.

Smokey Bones target audiences are families with older children, 16 years and older (though younger children also dine there) and millennials on the move. They are attracted to Smokey Bones “because of its’ barbecue food, flame-grilled steaks, draft beer and craft cocktails,” O’Reilly says.

He adds customers should expect Smokey Bones to “do a better job of connecting with millennial guests and off-premises dining will be a continued growth driver.” Two years from today, he envisions “consistent growth, adding new restaurants, a new technology platform and Smokey Bones primed to be a national brand.”

To get there it will take, “the simplification of our menu, which means reinvigorating it, and retraining our pitmasters on the core of our menu,” O’Reilly says.