A six person staff could handle a 100-person event.

Bartenders will be capable of creating around 75 different cocktails inside the mobile unit.

Before opening award-winning cocktail bar The Roosevelt Room in Austin, Texas, during the summer of 2015, Dennis Gobis had dreams of operating a mobile unit.

The idea ingrained itself so deep in Gobis’ thoughts that two weeks after signing the lease for The Roosevelt Room, he turned to his business partner, Justin Lavenue, and suggested the two open the concept if the brick and mortar did well.

“He told me we had just bought the bar and to calm down,” Gobis says with a laugh. “Seven years later and we’re here and we’re launching the truck.”

After years of planning and patiently waiting for their truck to arrive from Europe, The Roosevelt Room and Gobis are ready to roll out the vehicle, RoadHaus Mobile Cocktails, to the public. It’s a vintage 1967 French-made Citroen HY van, which Gobis found sitting in an old barn in France. Once he purchased the truck, it was sent to Wales and fully restored before being shipped to Texas.

RoadHaus might sound like a nod to the famous Patrick Swayze movie, but Gobis says he and Lavenue didn’t consider the coincidence until after they chose a name. The truck is actually in honor of an inn or bar one would find on the side of the road in Europe, while the spelling of “haus” is in reference to Gobis’ German heritage.

“There were definitely some jokes made related to the movie after we settled on the name,” Gobis says.

RoadHaus features all of the bells and whistles one would expect to find at an upscale cocktail lounge—three kinds of ice, a gas blender, and a full draft system—which Gobis says will help change the idea of what a mobile bar can accomplish. It can handle The Roosevelt Room’s full program and will be used for catering purposes.

When coming up with the specs for the truck’s interior, Gobis says it was important to design something that could deliver the same experience guests would have at the brick and mortar. Gobis and the team at The Roosevelt Room worked closely with ATX Food Truck Builder and Nicolas Miller Art Direction & Design to bring the vision to life.

“You can’t really execute The Roosevelt Room’s cocktail program off a standard catering table,” he says. “We wanted a rolling bar that was totally different from other concepts like it on the market, which meant having a bar with all of the systems a normal bar would have. Since the vehicle is one-third the size of the main bar at The Roosevelt Room, we needed to plan every square inch of the truck’s buildout. Countless features of the truck had to be custom built.” 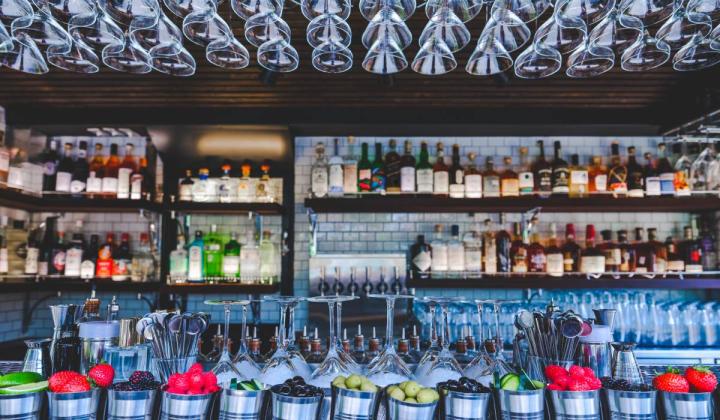 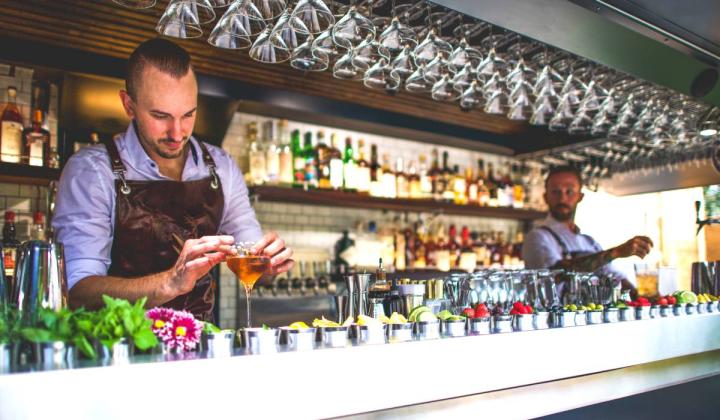 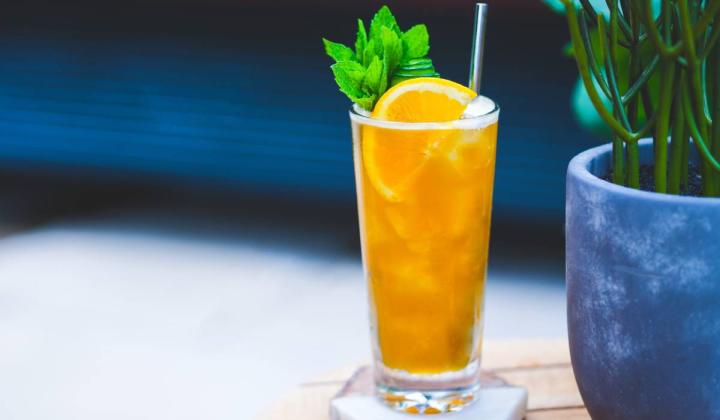 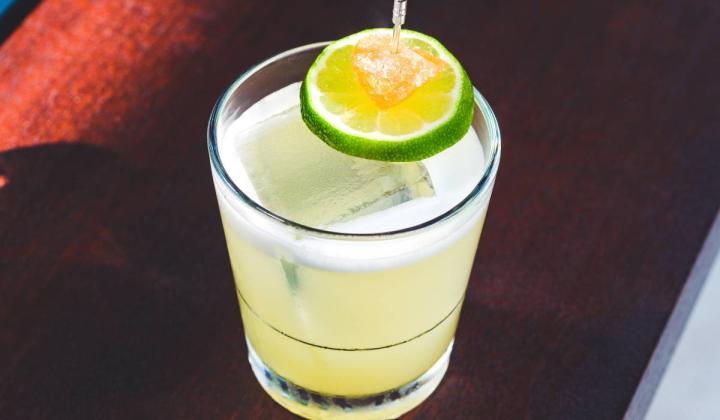 Gobis says he and Lavenue spent a hefty sum to ensure every detail was up to their standards. Without going into too much detail, he says the project was “more than a usual food truck build would cost.”

Unlike a normal catering set up where one bartender stands behind a table and offer bottles of beer and spirits on ice, RoadHaus will feature at least two or three bartenders with tools to dish classic cocktails and beer/cocktails on tap. Workers will include bartenders, a manager, and support staff, which should add up to around six people for a 100-person event. The workers will typically be more senior staff.

With the necessary equipment and ingredients, RoadHaus bartenders will be capable of creating around 75 different cocktails. The beverages will be available on draft and/or made-to-order. There will also be non-alcoholic versions. A food menu is in the pipeline, though details are still being hammered out.

“There is simply no other bar or bar catering service in the country able to offer the same number of quality cocktails,” Lavenue says.

Events in Austin and surrounding areas are a great starting point, but spreading the brand’s awareness across the country is the end goal. He believes music and food festivals in other states could act as a platform to get The Roosevelt Room and RoadHaus name into the public sphere.

Gobis says The Roosevelt Room had to exist before the mobile cocktail truck because of licensing mandates. He explains that to sell liquor in Texas, an operator must have a brick-and-mortar issued license. Technically, someone else with a restaurant or bar could sponsor, but that move requires additional work.

“That works in Texas, but once we start crossing state lines, things get a little muddier,” he says.

When Roadhaus begins work outside Texas’ borders, operations will transition to contractual situations where the mobile truck will be paid for its service rather than selling alcohol.

“If we drive out of state for the weekend, a sponsor might want us to push a new product or we could work with them to create a menu,” he says. “They provide the product and we provide the service of creating and executing the menu. That way we aren’t selling a drink like a traditional bar, which means we don’t have to worry about the licensing in the same way we do in Texas.”

RoadHaus recently had its soft opening, and Gobis says they’ve already had nearly 1,000 inquiries about the truck. He says curiosity is encouraging, but they’re mostly interested in events willing to spend a sizable amount of money given the time and costs associated with getting ready for operations. It can take up to three days to prep, cater, and pack up for the next event.

“Realistically we can do about four events a month,” he says. “The Roosevelt Room is the parent company and we’re doing well, so we’re looking to use RoadHaus to both make money and help spread brand awareness across the country.”