Thai comfort food crafted with no open-flame cooking; only ovens and induction burners.

A pop culture–driven atmosphere grounded by a garden-inspired menu (produce is grown in the neighborhood) and creative cocktails defines The Squeaky Bean, where weekend bingo is a popular draw. On Saturdays, a drag queen calls the numbers, on Sundays, it's a stand-up comedian.

At this modern steakhouse, guests can store their own reserve bottles, alongside the restaurant's collection, in the massive wine cellar. 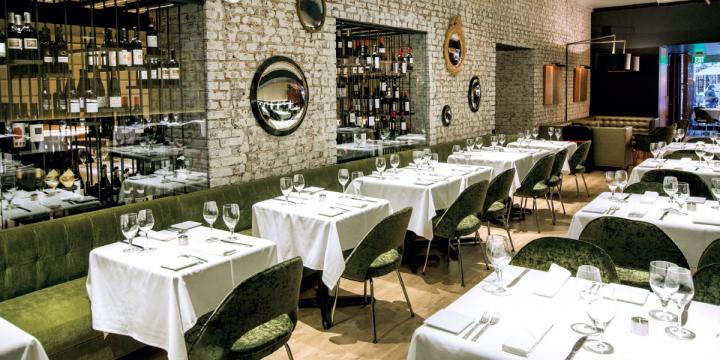 Chef Jasinski won James Beard Best Chef: Southwest in 2013, and, at its 10-year anniversary, the restaurant closed for four weeks to undergo a major makeover including new walls, floors, furniture, and artwork.

Completely self-trained, Chef Pomeroy operates in a 100-square-foot kitchen (the restaurant itself is only 800 square feet) and serves 26 guests per seating, delighting with a six-course prix fixe menu that changes weekly. 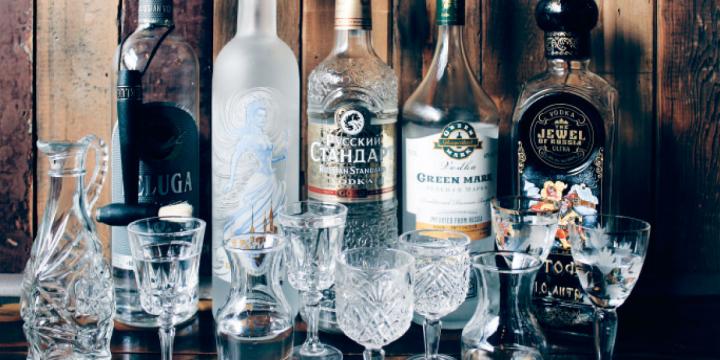 Serving the authentic Russian foods of her childhood, Chef Morales has been wowing Portland diners by combining Slavic fare with Portland values such as quality, freshness, and local sourcing, and polishing off the experience with a house-infused vodka program.

Both chefs were finalists for James Beard Best Chef: Northwest this year, and the building has its own illustrious fame. Built in 1890, it once housed a general store, an auto dealership display room, a bar, a creamery, and a house of ill repute.

Part Italian-inspired restaurant, part design incubator. All of the furniture is made by craftsmen who live in San Diego.

Chef Kris Komori was recently nominated for the People's Choice Top 100 Best New Chefs in the U.S. by Food & Wine magazine, while State & Lemp was called the Best Restaurant in Idaho this year by Business Insider.

Featuring Mediterranean-inspired dishes and homemade breads, Bar Sajor was named one of the 25 best restaurants in America in 2014 by GQ magazine.

A legend in Seattle, this 65-year-old restaurant is revered for its approachable dishes like prawns with dry vermouth and garlic, has a 90-page wine list, and—to celebrate its 50th anniversary—created a city-wide scavenger hunt for 1950s-era copies of its menu, rewarding finders with dishes at 1950s prices.

Husband-and-wife Chefs Yang and Chirchi were finalists for Best Chef: Northwest in 2015. Driven by Chef Yang's Korean heritage, dishes are bathed in hints of sour and bitter flavors, such as White Stuffed Kimchi and Mackerel.

In 2014, the restaurant moved to a larger location expanding the dining room; adding amaro, the Italian digestif; and a crudo bar.

Chef Erickson, a finalist for Best Chef: Northwest in 2015, has a knack for surprising diners and is known for serving dishes at room temperature at The Whale Wins, whether her famous pickle plate or a salt-roasted filet mignon.

With its Hawaiian regional cuisine, MW is a favorite of both locals and tourists; the restaurant hosts an afternoon tea once a month, with a sweet and savory bites prix fixe menu, priced at $35.

Pomp is part of a 37,000-acre working cattle ranch that offers luxury vacation homes and luxury tents, which reportedly sparked the "glamping" (i.e. glamorous camping) trend, as well as luxury dining at Pomp, which received the Award Of Excellence from Wine Spectator magazine in 2012 and 2014.

Located in the heart of Historic Downtown Juneau, the upscale-casual Rookery Café is known for adventurous dishes such as its Alaskan Reindeer heart tartare or its recent pasta dish that featured house-made squid ink spaghetti noodles, local lemon basil, and uni (urchin roe) in a simple citrus and wine and butter sauce.