The restaurant is known for its contemporary Jewish cuisine like the Montreal-spiced, smoked short rib with house-made rye and mustards.

Located in a historic row house, this French fine-dining restaurant is known for its updated classics like Rabbit Pot au Feu, as well as its modern selections—Escargot with Fiddlehead Ferns, Bacon, Sherry and Crème Fraiche.

The frequently rotating menu focuses on urban Mediterranean food and house-made charcuterie, with more than 20 styles of salumi curing at any given time.

Chef Jamilka Borges uses French and Italian techniques to prepare locally sourced foods. Servers do not accept gratuities; everyone is on salary with benefits and bonuses. 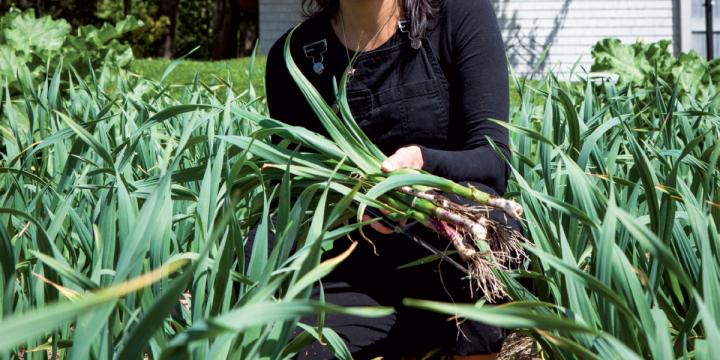 Asian-influenced small plates and the mother/daughter team prove to be winning models, and Chef Cara was nominated for James Beard: Rising Star Chef in 2014.

In 2013, it was a semifinalist for James Beard: Best New Restaurant, and this spring the restaurant introduced a Saturday meat market and a redesigned charcuterie bar.

Focused on Maine staples, the menu changes daily and the wood-burning oven, grill, and turnspit are visible from throughout the restaurant.

A contender for James Beard: Best New Restaurant in 2014 and for Restaurant Design this year.

In its fourth generation of operation, The Common Man resides in a 19th century barn where the dining room features hand-hewn beams and an open-hearth fireplace.