Located in Jackson Ward (Richmond's equivalent of Harlem), Comfort excels at the fresh farm-to-table fare others aspire to—serving up the classic Southern "meat and three," all made from scratch, and finished with a beverage selection that showcases a true affinity for whiskey, beers, and wine.

Known for its focus on regional American cuisine with an emphasis on fish—especially the signature crab cakes, Acacia defines casual fine dining. It all starts with sourcing the freshest product, and Chef Reitzer drives twice weekly to a crabber on the Rappahannock River whom he's worked with for more than 16 years.

Stylish cocktails meet contemporary food, as this family-run establishment raises the reputation of Richmond's burgeoning dining scene with affordable plates, such as the bourbon-barrel smoked pork belly, and an in-house charcuterie program. 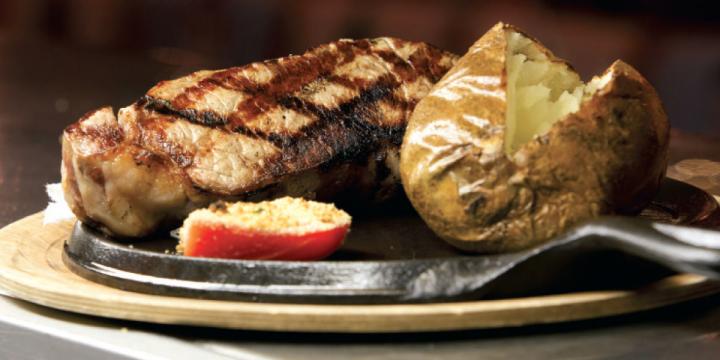 At this landmark steakhouse, the wine list is consistently ranked one of the best in the country—Wine Spectator Grand Award—and Van Eure received the International Foodservice Manufacturers Association Gold Plate award in 2004.

The first solo venture from Chef Kelly, Mateo blends Spanish flavors with Southern delights, resulting in a refined and exciting tapas bar augmented by a stellar wine list and one of the largest sherry lists in the country.

Chef Wolf, a finalist for James Beard Best Chef: Mid-Atlantic this year, brings classic French and South Carolina Low Country flavors and techniques to the three- and six-course tasting menus, while Foreman has curated a wine list that features more than 800 labels.

The Mediterranean menu is inspired by the world's most iconic food and wine regions, from Spain and Italy to Napa Valley; the wine list is expansive and all wines—even the most expensive—are available by the glass; and, before the restaurant was even a year old, Chef Ross and the Parallel 38 team hosted a dinner at the James Beard House.

The Barn at Blackberry Farm

Winner of this year's James Beard Best Chef: Mid-Atlantic, Chef Gjerde looks to the Chesapeake region for ingredients and inspiration, and an entire section of the menu is devoted to locally sourced oysters.

The menu features a four-, five- or six-course chef's tasting menu, which Chef DiBianca is known to tweak to the pleasures of loyal guests.