Housed in a shipping container with an herb garden on its rooftop, The 404 Kitchen and Chef Matt Bolus give a modern interpretation to European cuisine.

Winner of this year's James Beard Best Chef: Great Lakes and the first certified green restaurant in Ohio, it serves about 500 guests on a weekend night and 200 to 300 diners on weekdays.

Owner Bob Rand and his sister Lorrie Luense are the third generation of their family to run this iconic steak and seafood restaurant, which received the James Beard Foundation's America's Classics award this year.

This fifth-generation family-owned landmark features German-American cuisine and has served an estimated 16 million guests since opening. 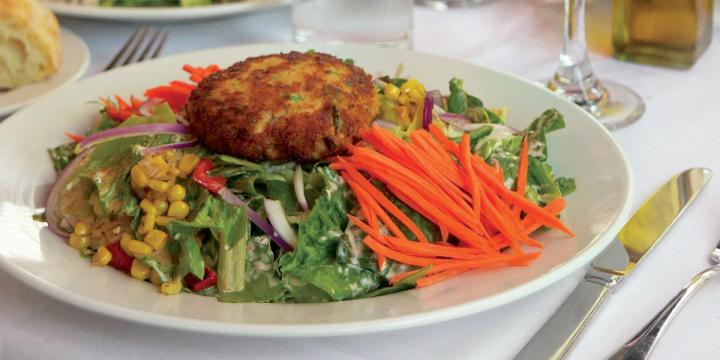 Located in a restored Masonic temple that was built in 1911, this urban Italian restaurant is a favorite stop for press and politicians during Iowa's caucuses, and even supplied the meal Bill and Hillary Clinton ate after attending Senator Tom Harkin's last political rally.

Known for its Italian cooking with Southern roots, the restaurant turns its back patio, aka "the holding pen," into a themed pop-up twice a year. Once a dive bar featuring a special burger, the most recent pop-up was a raw bar.

A storied history of serving superior steaks, seafood, and chops sets the stage for this landmark eatery, where 199,165 entrées were served in 2014 and an estimated 135,000 shrimp cocktails are served each year.

This upscale American grill boasts a wine cellar with nearly 3,000 bottles of wine, serves 22,000 martinis annually, and keeps a running chalkboard that highlights the odds of upcoming sporting events.

The restaurant, where celebrities such as Taylor Swift and Hayden Panettiere are often sighted, donates $1 from each purchase of its roasted cauliflower appetizer to the Taste of the NFL Kick Hunger campaign.

For more than 20 years, New Orleans native John Currence has brought the influence of his European travels to City Grocery's eclectic cuisine, also known for its famous Shrimp and Grits.

One Eleven at the Capital

Winner of this year's James Beard Best Chef: Midwest, Executive Chef Nate Hereford makes everything in-house, from the charcuterie to Camembert cheese, and no ingredient can come from outside the region, beyond a range of about 300 miles.

Opened ∕ November 2012 (In a different location for seven years prior.) 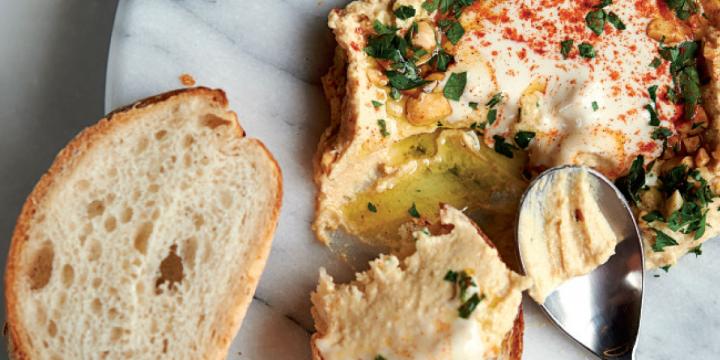 Two halves of a dual-restaurant concept, Elaia is a romantic, candlelit spot where service is elegant, yet casual. Olio, by contrast, is a casual wine bar located in a renovated 1930s Standard Oil Filling Station. The two are connected by a corridor and each seats 36 guests.

The restaurant still serves many of the same items that it did when it first opened nearly 100 years ago, and this year Beaumont Inn received the James Beard Foundation's America's Classics award.

Located below street level, the restaurant has a private, cozy, modern speakeasy feel about it. Ironically, its famous chicken and waffles dish has been photographed more often than many celebrities.